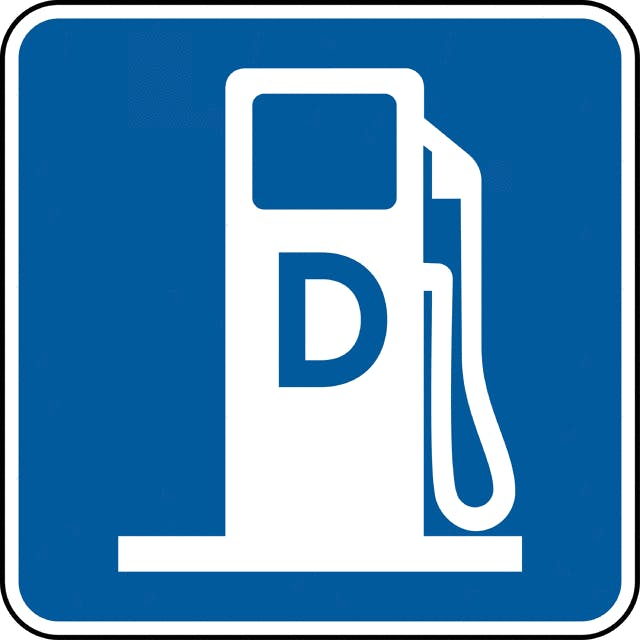 Diesel vehicles sales could see a large spike in the next few years.

The market could see as much as 10 percent of new vehicle sales by 2018, according to USA Today.

The expert panel from USA Today sees a variety of reasons that diesel vehicles could see a large percentage change.

“The number of diesel models on sale in the U.S. already will double this year from the end of 2012,” the article states.

With SUVs leading the way, LMC Automotive says that 26 percent of SUVs sold in 2018 will have diesels.

“And growth in compact car diesel sales will partly offset an expected diesel decline to 10 percent of the mid-size car market in 2018, LMC forecasts, from 17 percent last year,” the article says.

• Growing discussion of the government treating high-mileage diesels more favorably as a “greener” choice than gasoline vehicles. That could include privileges, much as hybrids get special access to HOV lanes in some cities, or at for federal and state governments to stop penalizing diesel fuel with higher taxes that adds to the gap with gasoline prices.

• Better image with better diesel vehicles that are far from the slow, noisy, smoky cars in the last century.

• The possibility of diesel-electric hybrids, which promise really eye-popping fuel economy. Already available in Europe, though not widely, they marry a diesel’s inherently good mileage with the fuel-saving properties of the additional electric drive system. 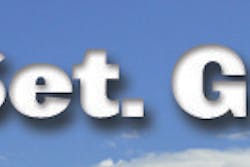 Toro to Give $150,000 to Nonprofit Organizations 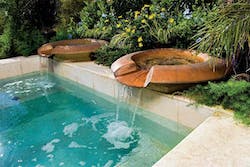 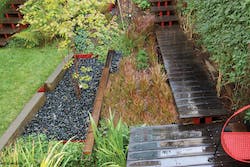 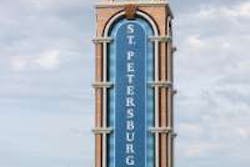