The company is recalling its Michelin LTX M/S commercial light truck tires that are sold in the United States, Canada and Mexico.

This recall, which has been reported to the National Highway Traffic Safety Administration (NHTSA), is being issued because an increasing number of tires are experiencing tread loss and/or rapid air loss.

The tires were fitted as original equipment on some new vehicles and were also sold as new replacement tires.

Michelin stopped producing the tire in June 2012 as part of the company’s normal process of refreshing its product lines.

Approximately 1.2 million of the tires were sold in the United States.

No deaths or injuries have been reported in connection with the recalled tires.

The recalled tires were manufactured between January 2010 and June 2012. 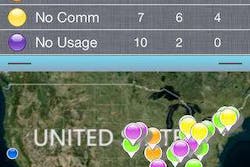 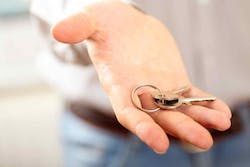 From One Generation to the Next 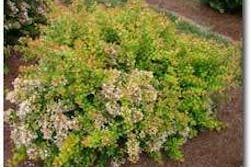 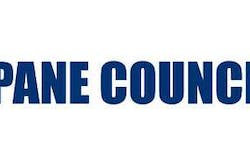