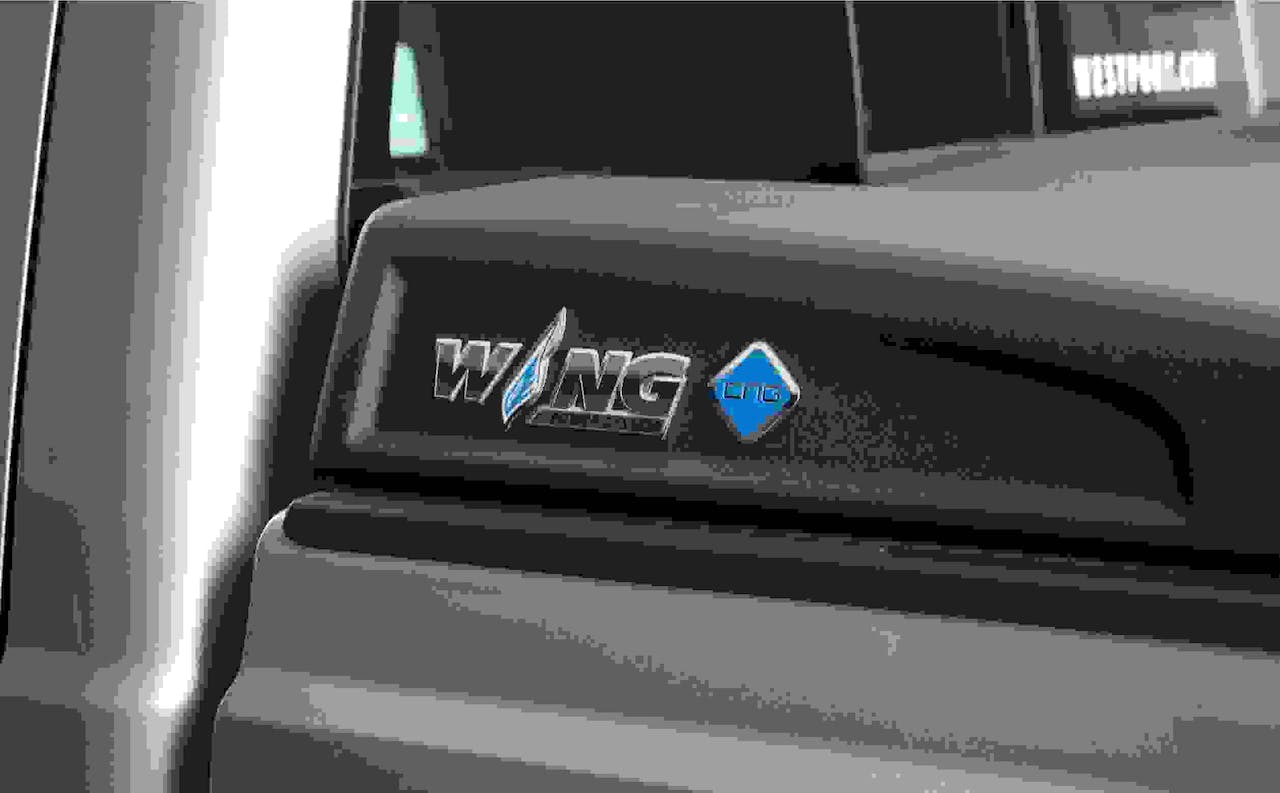 This offer is to customers who order five or more Westport WiNG Power System operated vehicles between now and Dec. 31, according to our sister site, Hard Working Trucks.

The free fuel credits are offered on a “first-come-first-served” basis, and up to 750,000 gasoline gallon equivalent (GGE) of CNG fuel will be given away by Westport during the promotion, the company says.

Westport Communications Specialist Erica Simpson says a fleet ordering five Westport WiNG powered Ford F-150 trucks, for example, would receive 500 GGEs of free CNG per truck, offering a savings of $10,755 in their operating budget and the equivalent of saving $1,195 on each CNG vehicle fuel system. 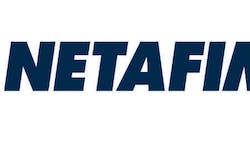 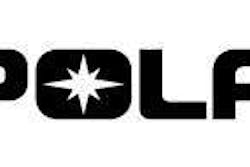 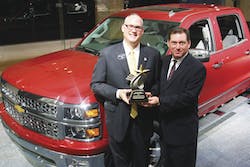 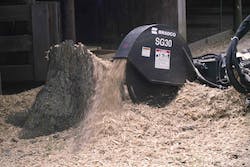