The time has come again for landscapers to start preparing for GIE+EXPO.

To help get things started, GIE+EXPO has announced the free concerts that will take place during this year’s trade show.

On Wednesday, Oct. 22, attendees will be able to see Montgomery Gentry as the headliner at the Nissan Commercial Vehicles Stage at 4th Street Live! in downtown Louisville, Ketnucky.

Montgomery Gentry is comprised of Eddie Montgomery and Troy Gentry. They will perform from their list of 14 Top 10 singles, including five No. 1 hits – “Something To Be Proud Of,” “If You Ever Stop Loving Me,” “Lucky Man,” “Back When I Knew It All” and “Roll With Me.”

The group has also recently released a new album, “Rebels on the Run,” and just signed with independent label Average Joes Entertainment.

On Thursday, Oct. 23, The Crashers will be taking the stage.

From the official pre-game band for NBC at Super Bowl XLVI to the backing band for national artists like Luke Bryan and Kid Rock, The Crashers have performed all over the country since 2008.

On Friday, Oct. 24 Olivia Henken, The Voice finalist, will perform. Since being a member of Team Christina on Season 5 of NBC’s hit TV show The Voice, Henken has headlined at major festivals and graced the stage with Kip Moore, Charlie Daniels, Dustin Lynch, Chuck Wicks and Jason Jones. She will be performing songs from her recently released original album, “The Ride.”

GIE+EXPO will be held at the Kentucky Exposition Center in Louisville. The 2014 dates are Wednesday, October 22, Dealer Day; Oct. 23-24, for all industry participants. 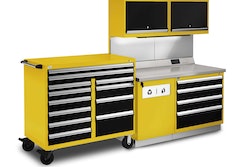 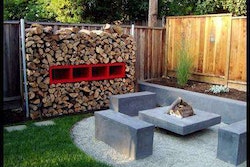 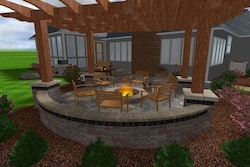 How to buy the right design software 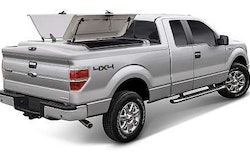