A Gold Stevie is the highest honor at the 2014 American Business Awards.

The campaign that took the top honor was the launch of the RZT S Zero, which is a fully electric zero-turn riding mower with four-wheel steering and steering wheel control.

More than 3,300 nominations from organizations of all sizes and in almost every industry were submitted for consideration this year. More than 240 executives worldwide chose award winners.

With the win, the Cub Cadet RZT S Zero is now in the running for a People’s Choice Stevie Award for Favorite New Product. Voting is open to the general public beginning in July. Winners will be honored at The American Business Awards’ new product and tech awards banquet in San Francisco in September 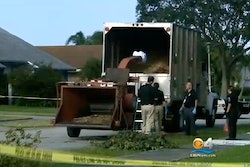 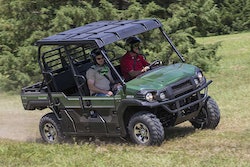 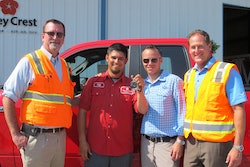 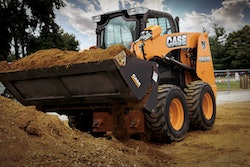 What kind of skid steer/CTL owner are you?