Most owners of heavy-duty pickups in landscaping choose a diesel package over gas because it provides the best power for pulling trailers and hauling loads while delivering good fuel economy.

Better fuel economy equates to more time spent in the field and less at the fuel pump.

So the last thing you’d want to see in your new diesel pickup is a smaller fuel tank. But, alas, that’s exactly what’s happened underneath the 2011-2103 Ford Super Duties.

Even though those year Powerstrokes get about 20-percent better fuel economy than the previous version, Ford keeps the F-250/F-350 driving range about the same about the same as the 2010-older SD’s by cutting the fuel tank size from 30.5-gallons to 26.

That loss in fuel capacity just happens to be by the same amount as the 5.5-gallon Diesel Exhaust Fluid (DEF) reservoir that now sits behind fuel tank on F-250/F-350 Crew Cab 4x4s.

For those who want to stay on the road as long as possible between fuel stops, California-based Transfer Flow has an immediate remedy: Replace the little OEM plastic fuel tank with a 50-gallon steel tank.

It’s an upgrade for any shop, familiar with pickups as demonstrated by Truck Supply & Outfitters.

They installed one of the Transfer Flow’s replacement  fuel tanks, which retail for about $800, in a customer’s 2011 F-250. Professional installer Daniel Parker completed the swap in about 90 minutes. 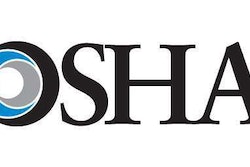 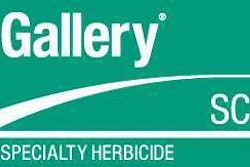 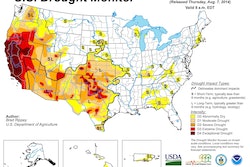 How Landscapers Can Help Save Trees During Drought 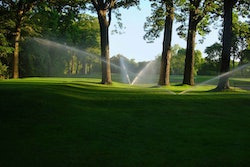 How To Select, Maintain Irrigation Systems