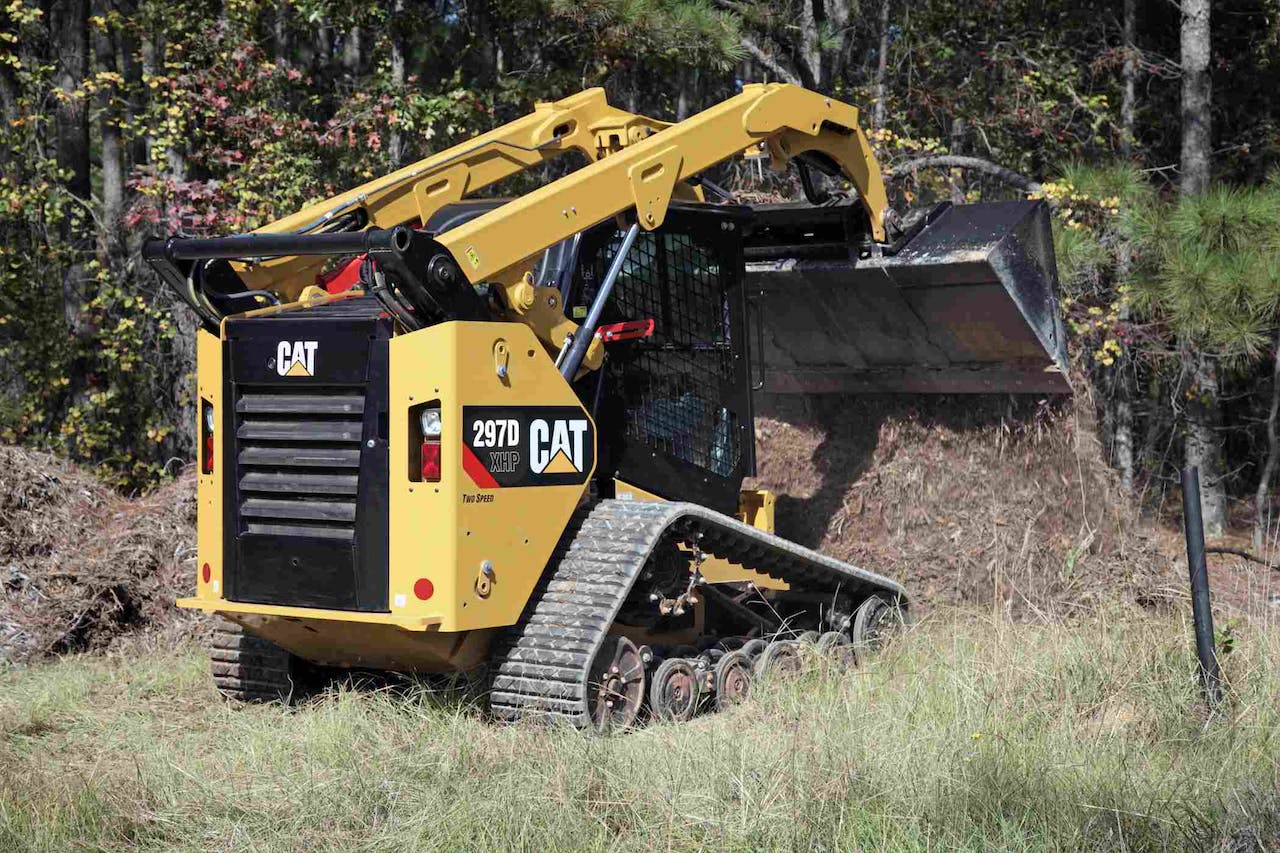 The machines include electronic controls and the Advanced Display, as well as a rearview camera.

Compared to the C Series, the 297D has increases in horsepower of 4 percent, torque rise of 13 percent and lift force of 19 percent.

The 297D XHP features increases in horsepower of 17 percent, peak torque of 27 percent, lift force of 19 percent and rated operating capacity of 10 percent.

The 297D XHP also includes an auxiliary hydraulic system featuring a relief pressure of 4,061 psi and outputs to 40 gpm, resulting in a 95 hydraulic horsepower, which is 22 percent more than the 297C.

The D series cab is sealed, pressurized and independent of the chassis. The cab is available with a high back, heat and air ride seat with seat-mounted adjustable joystick controls. The heating and cooling rates are increased by 50 percent, along with 20 percent more airflow and a 50 percent boost in pressurization.

The Advanced Display, which is available for the 297D and standard for the 297D XHP, integrates a security system that can accommodate up to 50 operators and uses a full color, 5-inch LCD that enables on-screen adjustment of implement response, hydrostatic drive response, and creep control speed. The system also expands diagnostic capability and allows master code holders to review operator specific machine performance.

The dial-type throttle in the D Series cab is paired with a foot throttle, so the pedal functions as a decelerator (when the dial in the high idle position. A throttle-smoothing feature electronically “clips” the extremes of throttle pedal movement in rough terrain to yield steady. 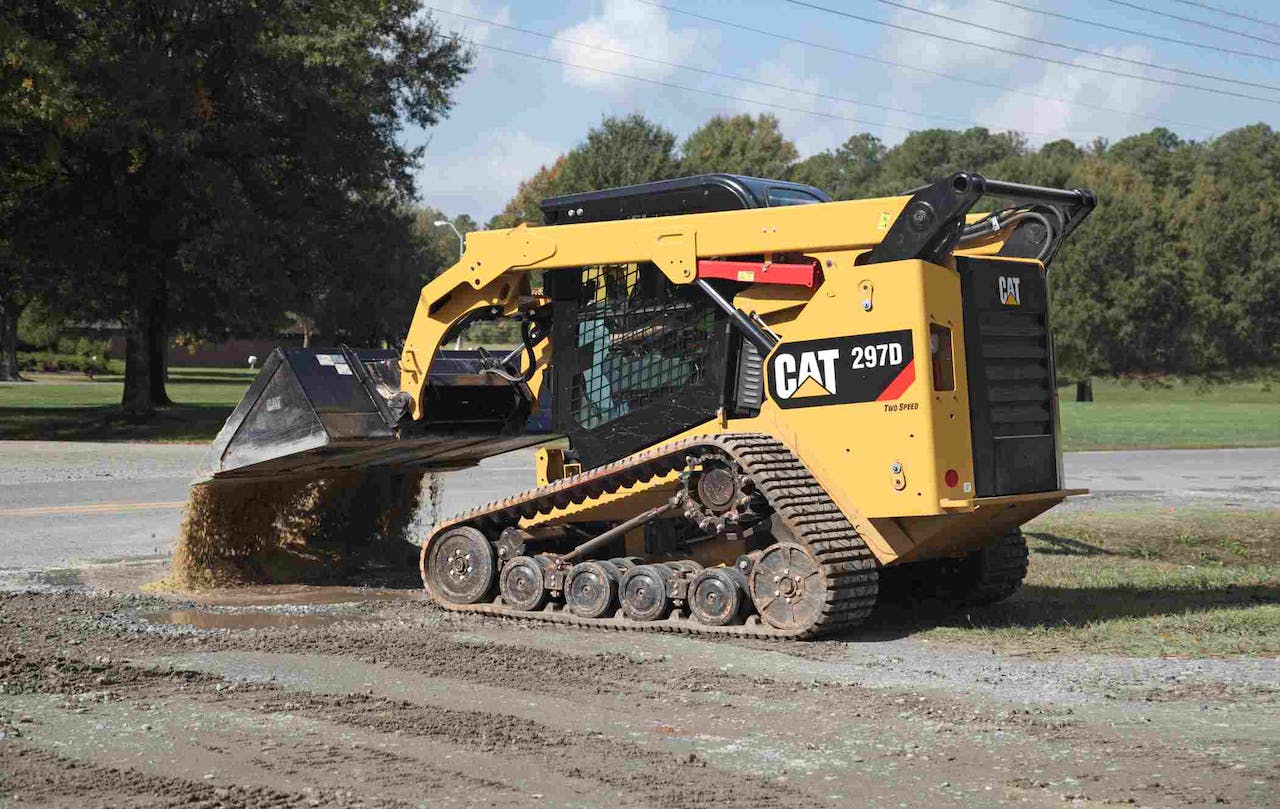 The undercarriage for the 297D and 297D XHP uses a rubber track, which is lightweight, pliable and reinforced with high tensile strength cords. Multiple wheels distribute the machine weight over the track, and an elevated roller sprocket ensures positive track drive.

A cooling system design uses a hydraulically driven fan to draw air from the rear of the machine and through the side-by-side radiator and hydraulic oil cooler at the top of the engine compartment.

In addition, the system draws cool air from the engine compartment and mixes it with the exhaust stream to reduce temperatures at the stack outlet, and the stack is positioned to direct exiting exhaust into the fan blast to quickly dissipate heat.

Lift arms for D Series machines have been redesigned and now use one-piece tubular design that adds strength to the loader linkage and retains lift characteristics while resulting in a narrower profile. 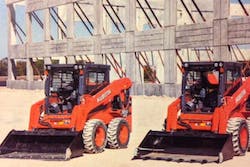 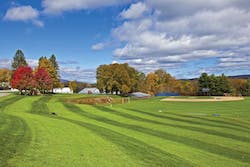 How to implement a complete fall fertilization program 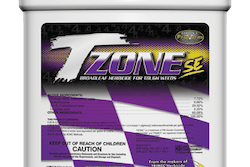