A new book by Thaisa Way explores the work of landscape architect Richard Haag, best known for his rehabilitation of Gas Works Park in Seattle, Washington, and gardens at the Bloedel Reserve on Bainbridge Island in Washington. “The Landscape Architecture of Richard Haag” (University of Washington Press) places Haag’s work – which lasted more than half a century – as a designer, teacher and activist within the context of changes in the practice of landscape architecture over the past five decades in the Pacific Northwest and nationally.

Way is an associate professor of landscape architecture at the University of Washington, a department Haag founded in 1964. Haag’s work contributed significantly to the field of urban ecological design, a practice that considers the broader roles that landscapes play within urban ecosystems, such as storm water drainage and wildlife habitat.

Gas Works Park is located on the 19-acre site of a former coal gasification plant, which the city of Seattle acquired in 1965. Opened to the public ten years later, the park features a Great Earth Mound summit constructed from on-site excavated material and offers panoramic views of Lake Union and the Seattle skyline. Haag described his work there as “thinning the forest,” a reflection of how he edited the conglomeration of industrial towers, stacks, pipes, and sheds. The site’s boiler house was converted to a picnic shelter, while a former exhauster-compressor building was transformed into an open-air play barn, housing a maze of brightly painted machinery for children. Gas Works Park was listed in the National Register of Historic Places in 2013. 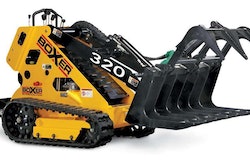 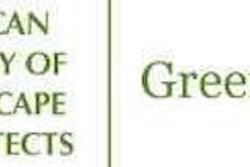 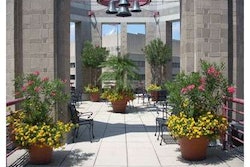