Confidence in the equipment finance market declined slightly from April to May, according to the Equipment Leasing and Finance Foundation’s Monthly Confidence Index.

For more information from the MCI, visit the report on the foundation’s website. 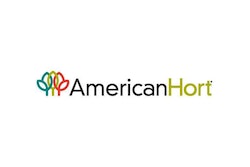 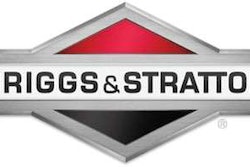 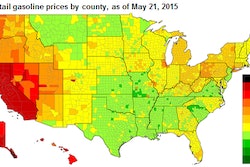 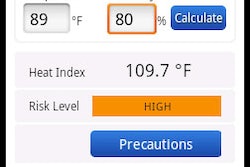