Jimi Martin of Perimeter Takeuchi in Buford, Georgia, has been named Takeuchi’s Salesman of the Year. Ranking number one in retail sales, 2014 marks the second consecutive year Martin has received the award.

Folcomer Equipment, a full-service dealer with five locations in Aberdeen, Baltimore, Frederick and Upper Marlboro, Maryland, as well as Greenwood, Delaware, was named the 2014 Top Volume Dealer of the Year. 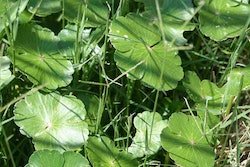 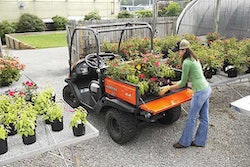 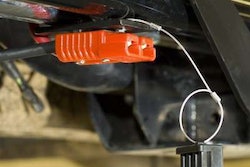 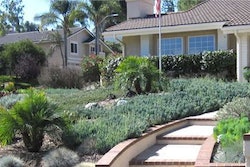