The owner of Edmonton, Alberta-based Good Roots Landscaping has been honored with an award from Enactus Canada, one of the country’s largest student leadership organizations.

Michael Tessier, a University of Alberta student who started the company several years ago, was named the 2015 student entrepreneur national champion after several rounds of competition with other young entrepreneurs from across the country.

“The landscaping (business) probably wasn’t one of the most innovative ones,” Tessier told The Edmonton Journal. “But it presented well in the way I grew it organically.”

Last year, Good Roots posted revenues of $240,000 with more than $600,000 in landscaping contracts sold. Tessier, who works with business partner Conor McElhanney and site supervisors Kerry McElhanney and William Comartin, won $10,000 for the award, which he said he plans to invest back into Good Roots and in NoLemon, an online sales service for used cars. 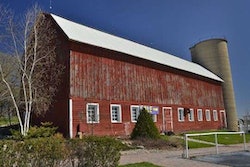 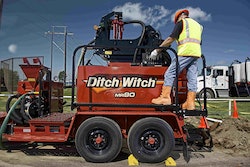 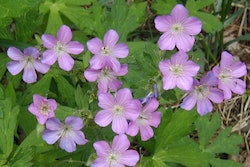 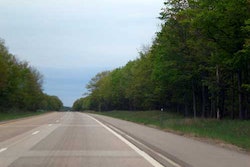