Impatiens struggling back from systemic disease

The beloved bedding impatiens are slowly making a comeback from the downy mildew that hit them hard four years ago. At the time, the colorful flowers were effectively eliminated as an option for landscapers looking for shade-loving, springtime plants.

Home Depot and other nurseries have begun to stock the plant, but customers are warned they are taking a risk. The disease, which originated in the United Kingdom in 2003, causes the impatiens to lose their leaves and die.

“The world is still not ‘safe’ for impatiens, but it is probably safer than it was in 2012,” said Margery Daughtrey, a plant pathologist at Cornell’s Long Island Horticultural Research and Extension Center in Riverhead, New York. “Last year, the disease was reported all across the state, but it was usually noted late summer or fall rather than earlier – lower profile, but not gone.”

While the downy mildew is not completely gone, purchasers of impatiens can minimize the risk by providing plenty of sunlight, avoiding a monoculture and not watering at night.

Clustered impatiens are more likely to transmit the disease, so experts recommend placing them in pots rather than the ground. This is because the disease still lingers in the soil for an unknown amount of years.

Some nurseries, on the other hand, are still not taking any chances. They offer alternative plants such as begonias, coleus and caladium.  Others, like Gedney Farms, have chosen to offer disease-resistant versions of the impatiens, such as New Guinea impatiens, Sunpatiens and a new variety called Bounce.

For those who decide to take a chance with the impatiens, Lohud.com suggests keeping them under a cover, watering them early in the day and forgoing any use of fungicides. Fungicides aren’t effective against the systemic disease affecting impatiens. 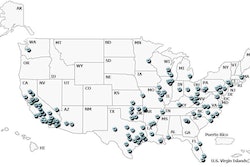 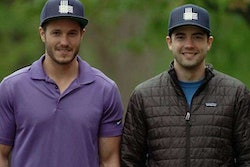 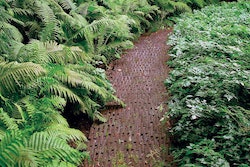 Help your landscaping clients make the most of shade 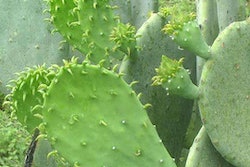