A New Mexico landscaping company that was contracted on highway re-vegetation projects is under investigation by the state’s Department of Transportation. The agency is looking into the company’s business practices, including allegations of altered invoices, payroll violations and the use of substandard materials.

“We will put them out of business if we have to,” Department of Transportation Cabinet Secretary Tom Church told KRQE News 13. “New Mexico taxpayers can’t afford to be paying for things they are not getting in return for the services. We will not tolerate or accept that type of work.”

Caldon Seeding and Reclamation, based in Albuquerque, has completed 28 jobs for the DOT in the past four years, including a $714,000 project to renovate 43 acres along a stretch of newly constructed highway in San Juan County. According to DOT investigators, Caldon shorted the state by at least 10,000 pounds of fertilizer and submitted a false invoice resulting in a $26,000 overpayment for landscaping materials.

Caldon also claimed it was paying employees more than they were actually paid, according to a New Mexico Department of Workforce Solutions investigation. Further, during a 2013 project to re-vegetate 21 acres – a $137,000 contract – the DOT says Caldron delivered 24 tons of inexpensive woodchips instead of the certified compost mulch required under contract.

Caldon CEO Richie Caldon denied the substitution during an administrative hearing last week. He says the company made mistakes in computing employee wages and that those payroll problems have since been fixed. As for the falsified invoice, Caldon admitted to “an error in judgment” and said it “does look bad.”

The DOT has proposed a three-month suspension of Caldon Seeding from participation in DOT contracts. Church says the department’s investigation is continuing. 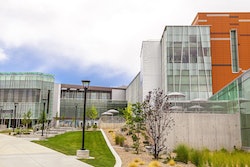 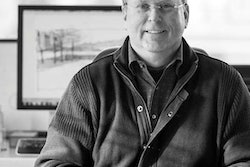 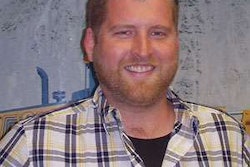 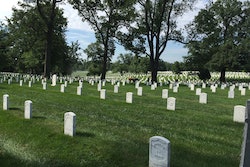