It will be years before the full effects of California’s four-year drought emerge and are understood, but, according to a recent study, workers in the agriculture sector are already suffering from the drought’s economic impact. University of California Davis research estimates 18,000 jobs have been lost because of the drought, putting added pressure on families already struggling to make ends meet.

Ironically, among landscaping companies, the drought actually fueled extraordinary job growth in California due to rebates for turf removal. However, now that those funds have been exhausted, landscape workers also are being hit by significant drought-related job losses.

In response, the U.S. Department of Labor has announced up to $18 million in federal funding to create temporary jobs in 24 counties in Central and Northern California hardest hit by the drought through National Dislocated Worker Grants.

The grant will employ as many as 1,000 workers for up to six months. Workers will remove dead foliage to prevent potential fires and mudslides; other work will include renovating and repairing public facilities damaged by the sustained drought.

“For so many in California’s growing regions, water has been their livelihood for generations,” U.S. Secretary of Labor Thomas E. Perez said in a statement. “Without it, growth – both the natural growth of living things and of the local economy – slows to a standstill. For those whose ability to provide for their families is most immediately affected by the drought, this funding will provide much-needed temporary employment.”

Terrianne Brown, assistant director of the Northern Rural Training and Employment Consortium, told the San Francisco Chronicle that in order to qualify, workers must reside in a drought-affected area, have a right to work in the United States, show they have been either unemployed or underemployed because of the drought or live in a household whose income has been reduced because of the drought. 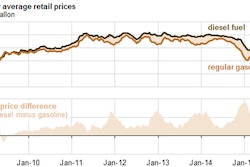 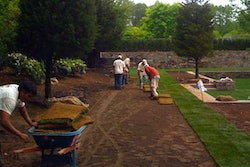 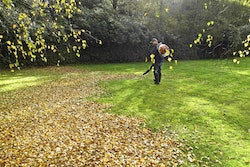 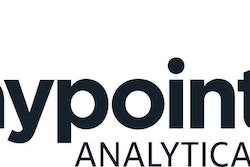