A landscaper from Marco Island, Florida, was arrested by Collier County police on Wednesday, Aug. 12, after being charged with stealing more than $13,000 in mulch.

Albert Benarroch has been charged with grand theft and dealing in stolen property, according to the police report.

Police began investigating the thefts after Collier County’s Road Maintenance Division reported 100 pallets of red mulch owned by the county had been moved from one of Benarroch’s Affordable Landscaping Service & Design sites to another.

The county said he did not have permission to store the mulch at the new location or to dispose of it.

An employee of Affordable Landscaping Service & Design was instructed by Benarroch to load the pallets on a truck. Each pallet had 70 bags of mulch that cost $2.20 a piece. From June 16 to June 18, the employee moved 90 pallets containing 6,300 bags of mulch from the original site to a recycling facility in Felda.

The owner of the recycling facility told investigators Benarroch asked him to sell the mulch for him.

On July 9, the Road Maintenance Division emailed all of its vendors, requesting them to return any county-owned materials, including mulch. Benarroch’s company returned 555 bags on July 13, but they were not the same bags that had been taken from the James Road site, according to NBC-2.com.

The 60-year-old landscaper is currently held on a $35,000 bond and is scheduled to go to court in November. 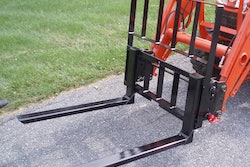 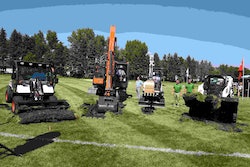 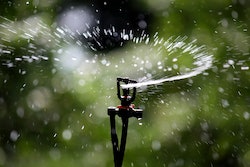 City hopes to save water with ‘Lawn Buster’ program 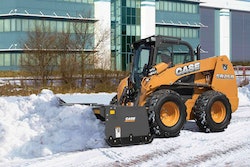