A study conducted by the University of Florida Institute of Food and Agricultural Sciences (UF/IFAS) has revealed that the plant pathogen phytophthora is resistant to the fungicide mefenoxam.

The water mold known as phytophthora infects almost any ornamental plant, from landscape trees to small indoor plants, and causes millions of dollars in damage yearly. The same genus of fungi is also known for causing the Irish potato famine in the 1840s.

“We found that some phytophthora strains were resistant to a specific kind of fungicide,” said Gul Shad Ali, a UF/IFAS assistant professor of plant pathology. “Luckily, they were controlled by at least another kind of fungicide.”

According to the report, it was found in several cases that mefenoxam resistance had developed, apparently due to repeated use of mefenoxam. Nurseries that practiced fungicide rotation and tank mixes were less likely to encounter mefenoxam-resistant phytophthora.

“This information is hugely important in letting growers and pesticide applicators know not to use the same kind of fungicides always, but to rotate different kinds of fungicides,” Ali said.

It was also discovered that there is a wide variety of genetic diversity among the phytophthora. Scientists believe that diversity may play a part in the fungi’s aggressiveness.

The researchers are now trying to produce phytophthora-resistant plants and develop other ways to stop the pathogen from spreading. 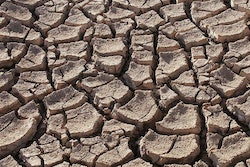 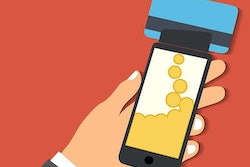 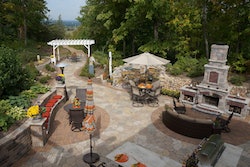 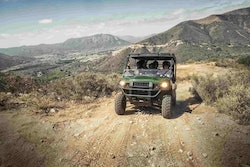