Chad Beidel, owner of Outside Solutions and a 2011 Landscaper of the Year Finalist, died Dec. 9 at his home in Sykesville, Maryland. He was 44.

In November 2013, Beidel was diagnosed with acute promyelocytic leukemia (APL), which is a subtype of a blood and bone marrow cancer. He began treatment immediately after his diagnosis.

After selling CB Landscape, he worked as a full-time missionary for several years before returning to the green industry part time. He started another landscaping company, HomeScapes Landscapes and Estate Management, which he also sold before launching Outside Solutions in 2009.

Beidel enjoyed taking on large-scale projects while still providing a personal touch. He was also passionate about an organization known as Charity Water, which provides clean drinking water to African villages. His hobbies included skiing, hiking, mountain bike riding – anything associated with the outdoors.

Beidel is survived numerous family members, including his wife of 14 years, Shalise M. Beidel, and their three children, sons Maddex and Landen and daughter Rayna. 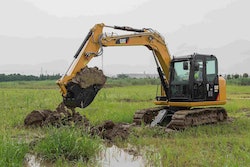 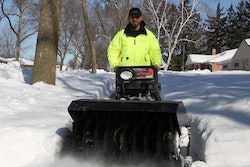 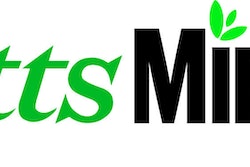 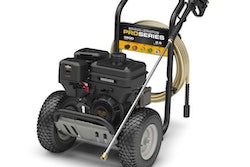