Although General Motors knows of no injuries associated with the defect, the automaker is recalling thousands of its midsize pickups due to a storage malfunction.

GM has issued a recall on 9,200 of its 2016 Chevrolet Colorado and GMC Canyon pickups over a faulty latch on the trucks’ console compartment lid. In the event of a crash, the lid could pop open and everything inside could then hit whoever is in the truck, increasing the likelihood of injury or death.

The affected trucks were built between Aug. 25 and Sept. 24 and GM will notify owners and replace the latch assembly for free. 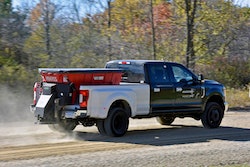 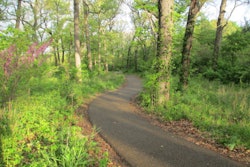 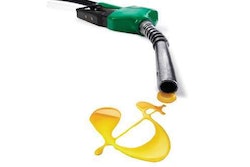 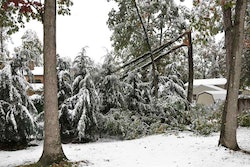