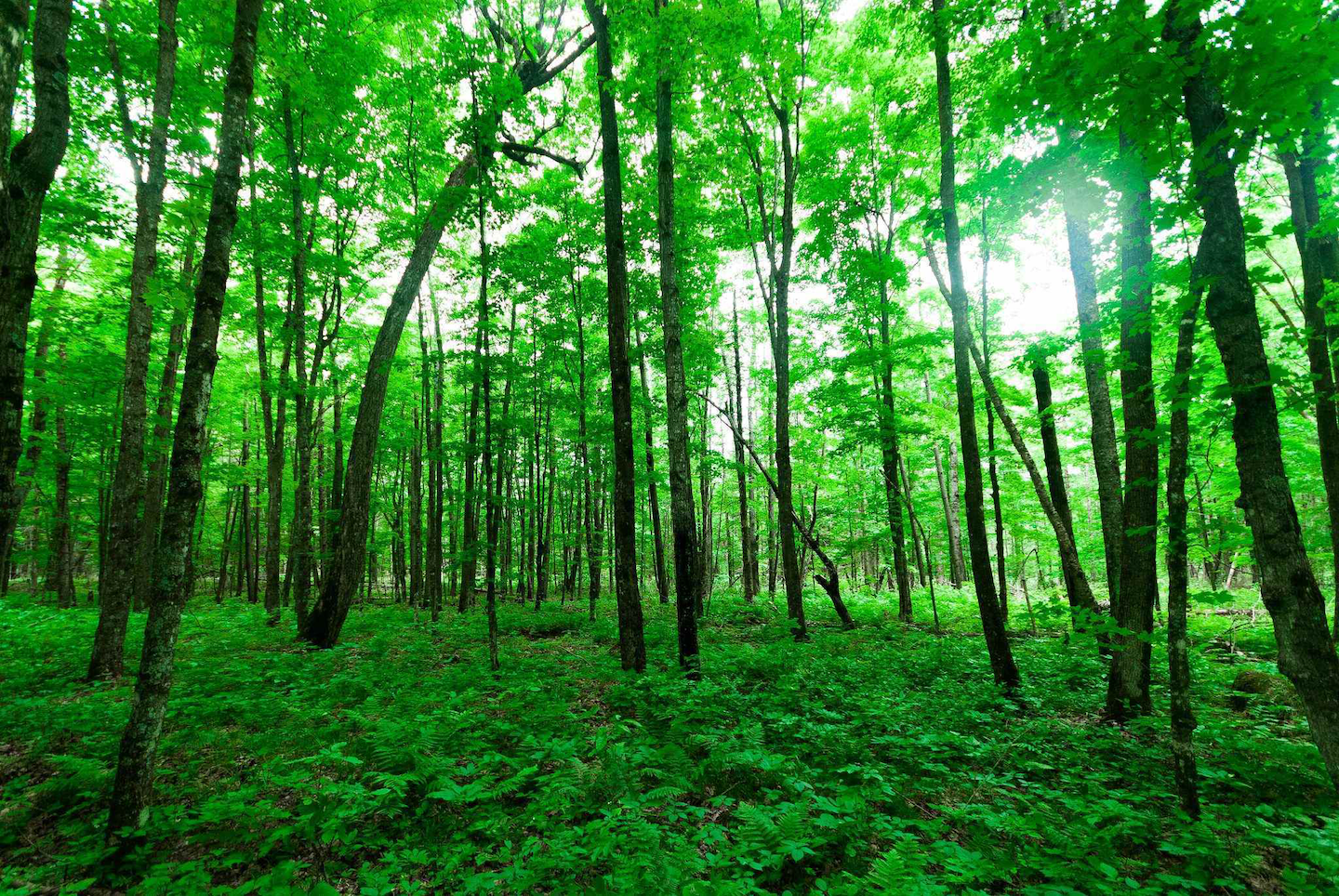 Whether on Arbor Day or any other, landscapers as a rule are going to be far more knowledgeable than the average individual about the value of trees to our society. But what about the history of Arbor Day itself?

The concept originated in Nebraska City, Nebraska, when Julius Sterling Morton moved to the territory. He soon became the editor of the state’s first newspaper and he often shared his love of trees and agricultural information in his articles.

He encouraged everyone to set aside a specific day to plant trees and in 1872, the State Board of Agriculture accepted his proposal and set April 10 as Arbor Day.

Prizes were awarded to those who planted the most trees and more than a million were planted on that very first Arbor Day.

Now, 250 million trees have been planted, according to the National Arbor Day Foundation.

For a number of years, Arbor Day was celebrated on Morton’s birthday, April 22, but in 1970 Richard Nixon declared that the holiday would be celebrated on the last Friday in April.

As mentioned in an earlier TLC article, Davey Tree Expert Co. promised to donate to the Arbor Day Foundation to have a tree planted for every picture of a tree shared on social media with the hashtag #pics4trees.

This is the first time Davey has done this campaign and it reached about 20,000 on Facebook and the hashtag received more than 800,000 impressions on Twitter.

“As your story pointed out last week, trees have a multitude of benefits,” Lennox said. “I think people understand that, and they are looking for a way to get involved. This campaign was an easy way for people to show their support.”

Once the campaign is completed, Davey will announce its final donation total in the upcoming weeks. The Arbor Day Foundation will decide when to plant the trees.

In the words of the father of Arbor Day: “Arbor Day … which has already transplanted itself … to every state in the American Union and has even been adopted in foreign lands … is not like other holidays. Each of those repose on the past, while Arbor Day propose for the future.”