If drought means lawn must go, replace it with living plants 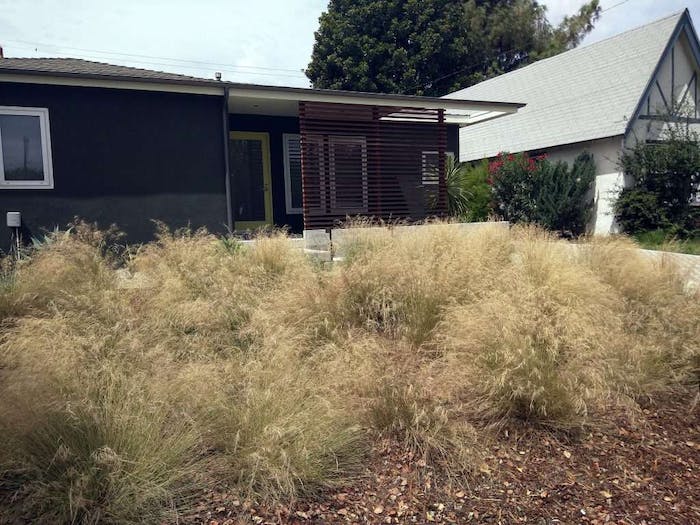 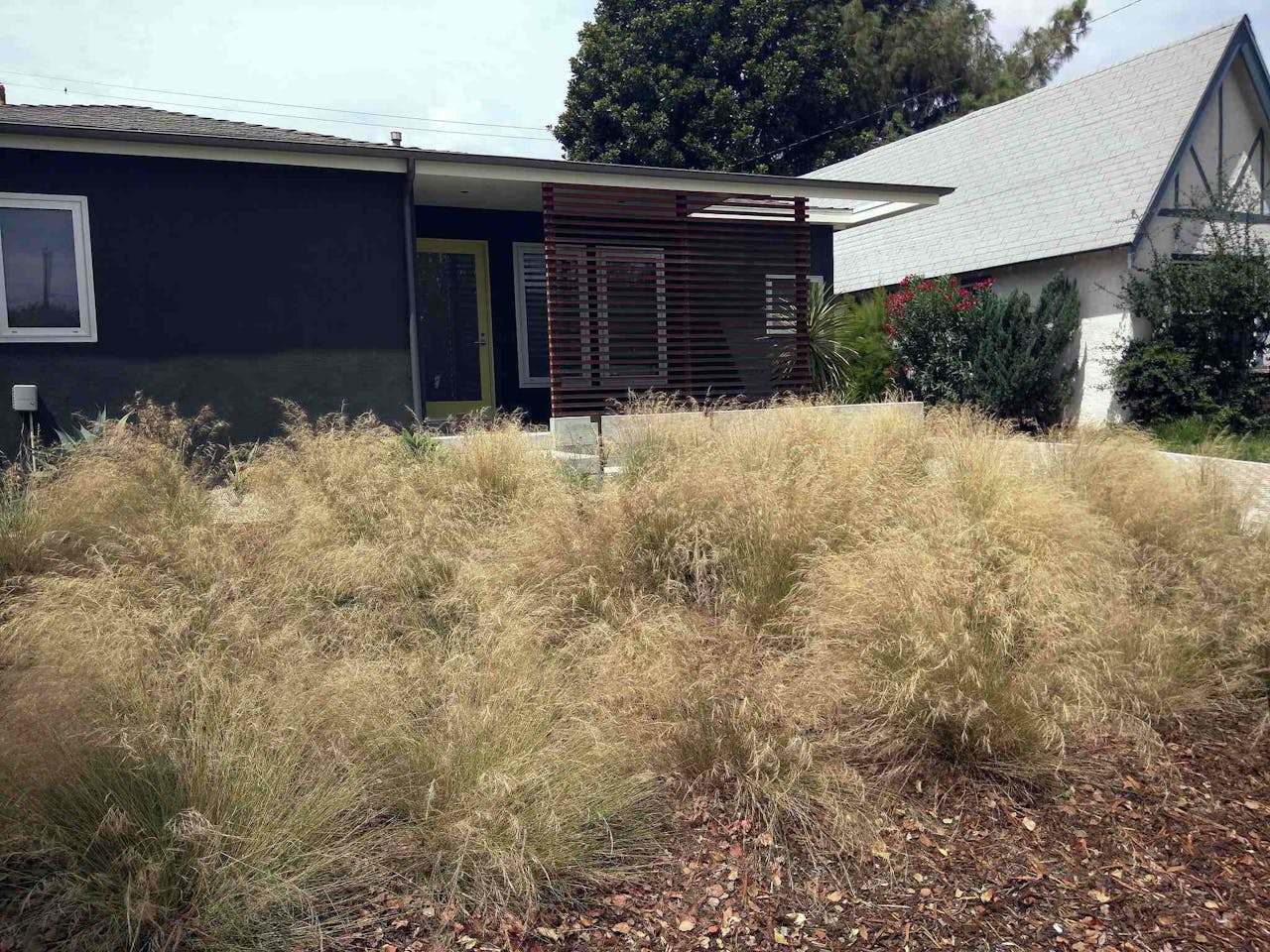 When Californians were ordered to conserve water last year, one of the first places residents cut back was the landscape.

Particularly in Los Angeles, yards were ripped up with gusto and replaced with gravel, artificial turf, decomposed granite and drought-tolerant plants. Some experts were concerned about the possible heat island effect that could occur from the lack of vegetation.

“Gardens and lawns act as air conditioning for L.A., which is only getting hotter with climate change,” wrote landscape designers Mia Lehrer, Claire Latane and Margot Jacobs in a 2015 op-ed piece in the Los Angeles Times. “Plants and trees provide shade and transpire moisture to cool the air; gravel and artificial turf don’t.”

They went on to suggest that rather than using plastic or gravel for a yard, living landscapes can cut back on water usage while not sacrificing the benefits of plant-covered surfaces.

Could drought-tolerant plants keep the temperature down in Los Angeles as effectively as tens of thousands of manicured lawns?

Using a climate model that took into account Los Angeles’ coastal breezes, mountains and urban expanses, Vahmani and Ban-Weiss ran different land-cover scenarios to see if switching all lawns with drought-tolerant plants would result in higher city temperatures in July.

According to the authors, the City of Angels would run up to 3.4 degrees hotter during the day if there were no lawns. This is, of course, due to the decrease in irrigation. The authors also discovered the drought-tolerant plants had an average nighttime cooling effect of about 5.4 degrees, making up for the day’s heat.

“We hypothesized that our model would predict daytime warming, but we did not anticipate the nighttime cooling signal,” Ban-Weiss told the Los Angeles Times. “In retrospect, it makes sense that reducing soil moisture would change the thermal properties of the soil and surface atmosphere coupling in this way.”

In another model, the researchers looked at what would happen if all the city’s lawns and trees were replaced with drought-tolerant shrubs and found that the daytime temperatures dropped by 0.4 degrees. This is because the breezes would be able to flow freely without tree trunks hindering them.

But this doesn’t mean trees should be wiped out along with lawns.

“Trees are valuable for providing shade, improving pedestrian thermal comfort, and have a plethora of other social benefits,” Ban-Weiss said. “That scenario was used as a very hypothetical one to help us better understand the science.”

Going without a lawn isn’t harmful as long as the replacement is a living one that just needs less water. 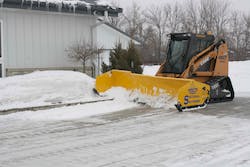 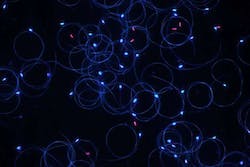