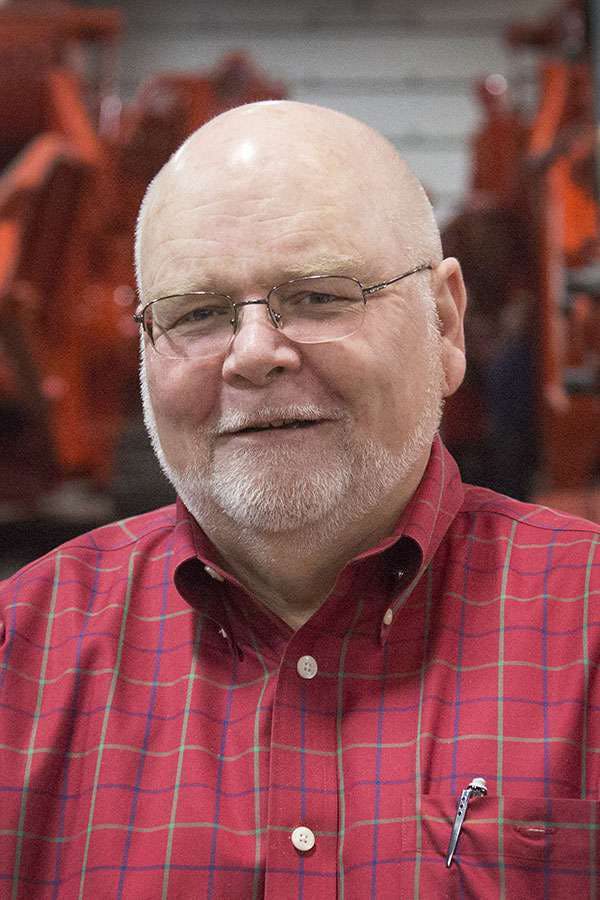 Five months after the acquisition of Morbark LLC by a private equity firm, the company’s president has announced his retirement.

Morbark President James W. Shoemaker Jr. has been with the company for 13 years.

“My job is complete,” said Shoemaker. “When I became president, I had a mission – to regain market share and increase profitability for Morbark, and then to prepare the company for sale. The team at Morbark reacted splendidly, and we successfully regained market share and enhanced our profitability.

“My intention all along was, once the company was sold, to retire and let the new management take charge, and that’s what I’m doing,” Shoemaker said.

A manufacturer of wood chippers and related equipment, Morbark was founded by Norval Morey in Winn, Michigan, in 1957. That two-employee blacksmith’s shop now employs nearly 500 people at its 1.1-million-square-foot manufacturing plant in Winn.

Shoemaker has been active in a number of local and regional organizations. Among many other activities, he was a founder of the Central Michigan Manufacturers Association and served as its president.

Shoemaker says he will continue his work with industry and civic organizations. “I want to increase my engagement to help manufacturing find ways to encourage young people to work in the industry,” he said. “We need to work with education to make the curriculum much more trades-friendly.” 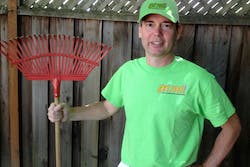 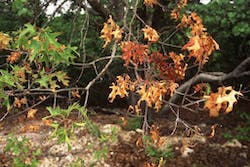 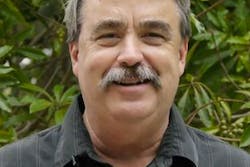 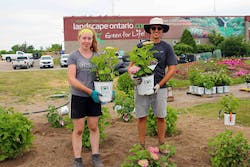