Licensing agreements being what they are, Rain Bird Corp. makes no mention of the Olympics in a news release about its extensive work on sports complexes in Rio de Janeiro, Brazil, a few of which have been used in earlier athletic contests as well as the Summer Olympics now underway there.

The California-based company was chosen to handle irrigation work for 13 multi-sport and green-space venues in and around Rio de Janeiro. With designs focused on sustainability and the efficient use of water, the facilities include those used for soccer, field hockey and rugby, as well as the green spaces surrounding them and a number of city parks near the Olympics venues.

“We are very appreciative for the opportunity to have our irrigation systems help create beautiful green parks and sports fields for the people of Brazil to enjoy for years to come,” said J.R. Bergantino, director of Rain Bird International.

Among projects in which Rain Bird participated, in addition to the athletic fields, were the Barra Athletes Housing Complex, Barra Sports Park Complex, the equestrian cross-country course and Madureira Park.

Most of the projects were quite large, Rain Bird says, with unique irrigation system requirements. Crediting its sales and technical teams in Brazil as well as other contractors, the company said each of the complex jobs was completed successfully and “to a high standard.”

“Working on these projects has been an honor for our team,” said Marcelo Zlochevsky, Rain Bird’s national manager for landscaping and agriculture. “We are proud to say that in Brazil, companies in the sports field industry view Rain Bird as the technical reference expert.” 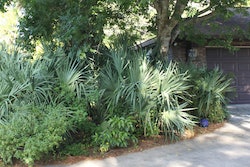 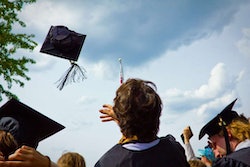 TLC to award $5,000 in scholarships to future landscapers 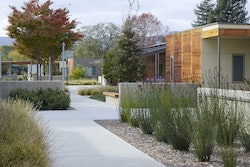 Each region of country has own appeal for landscape architects