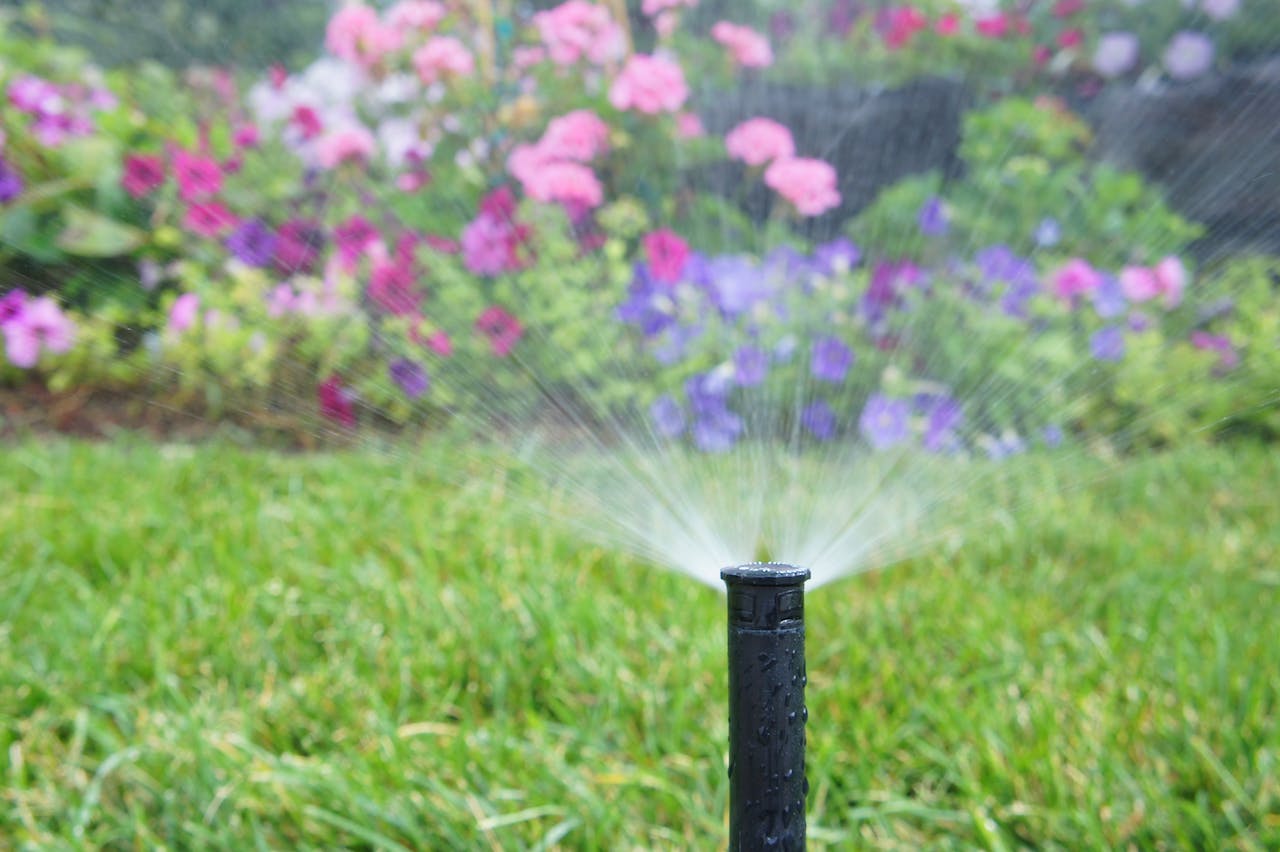 Water conservation has been at the forefront of both landscapers and homeowners’ minds for a while now and the recent droughts have only increased the focus on the topic.

Aside from the environmental concerns, water conservation also has an economic benefit of saving money for clients and boosting upgrade opportunities for landscapers.

In the past five to 10 years, the irrigation industry has seen tremendous improvements in efficiency, thanks to advancements in technology.

“Smart irrigation controllers are becoming the norm as the technology helps take the guesswork out of water management,” says Warren Gorowitz, Ewing’s vice president of sustainability. “In addition, technology such as wi-fi capability is becoming the norm and helps both landscape professionals and homeowners manage their irrigation.”

With these technological advances, there are multiple methods for conserving water that landscapers can tailor to their customers’ needs while still being affordable.

While drip irrigation is currently getting a lot of attention as a great water-saving system, ask any expert and they’ll tell you that no matter what type of irrigation system you use, it’ll only save water when it is managed properly.

“The biggest means of saving water is the management, how the system is being used,” says Greg Steele, a regional manager with Rain Bird. “The irrigation system is mainly the tool.”

It is also important to realize that since there are tools for every situation and there are also different irrigation systems that are suited for varying microclimates and landscape designs.

“I think that irrigation systems should be built to the needs of the landscape,” says Orion Goe, Toro’s marketing manager for residential and commercial irrigation. “I wouldn’t suggest that there’s a plug and play, one size fits all irrigation system for one area.”

Goe believes that the two crucial components to making irrigations systems efficient are using the correct combination of products and getting the schedules right.

One of the common misconceptions homeowners have is that they must rip out and replace their old irrigation systems, or that a smart controller will solve all their problems, but this is putting the cart before the horse.

“There are many facets to water conservation and you need to consider all of the components of your irrigation system when looking at making it more efficient,” Gorowitz says. “Many people start with replacing the irrigation controller which should be done after you’ve made sure the rest of the system is running as efficiently as possible. An irrigation audit is a great way to evaluate the performance of your irrigation system.”

High efficiency nozzles are one of the major advancements the industry has made and can reduce systems that were watering 1 ½-inches per hour to an inch per hour, saving 35 percent in water usage after a quick retrofit.

“A lot of systems throughout the country have not been looked at in a long time and a broken head can lose tens of thousands of gallons of water,” Goe says. “There are lots of things we can correct by taking the time and fixing what is broken. If the wheel is broken, it doesn’t matter how new the car is it’s still not going to go.”

One of the other most basic upgrades clients can add are sensors that can detect when it is raining so the timed systems don’t run in the rain.

“The best way to manage a system is with brains,” says Brad Wardle, director of B-Hyve and digital for Hydro-Rain. “Even if you put in high efficiency nozzles it doesn’t know what the weather is doing; it only knows what the clock tells it.”

These controllers can vary from the straightforward rain sensors to ET-based weather sensors that are checking the area’s historical averages and comparing it with real time weather data and running it through an algorithm to reschedule the system.

The availability of smart controllers is also helping change the behavior of clients by making them more aware of their water usage.

“Before, the only time homeowners thought about their irrigation systems was when they turned it on in the spring and turned it off before winter,” Wardle says. “Now they’re checking their systems on their phones multiple times a day and they can see ‘Oh, I watered this many gallons or for this many hours.’”

The remote access to controllers is also opening doors for landscape contractors to expand by allowing them to manage a larger range of clientele while saving on gas as well.

In some of the public’s panic to save water at all costs during the California drought, most let their lawns go brown or replaced them entirely, but if the irrigation systems are managed and maintained properly this sacrifice is not necessary.

“We want beautiful yards and that’s important and I don’t want to feel I have to let my grass die to save water and it’s not the truth,” Goe says. “We can save water and save our lawns.”

Even for those who have switched to xeriscaping, irrigation is just as, if not more, important to ensuring that drought-tolerant plants survive by not under or overwatering them.

“I kind of look at it as the foundation or the offensive line,” Steele says. “It’s the unsung hero because it’s underground but it’s going to determine whether your landscape lives or dies.” 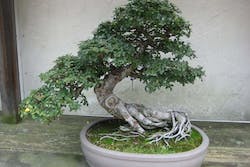 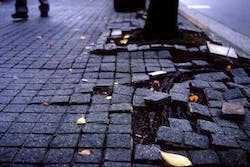 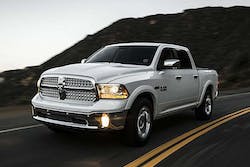 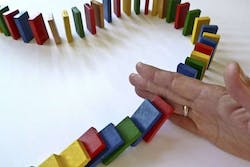