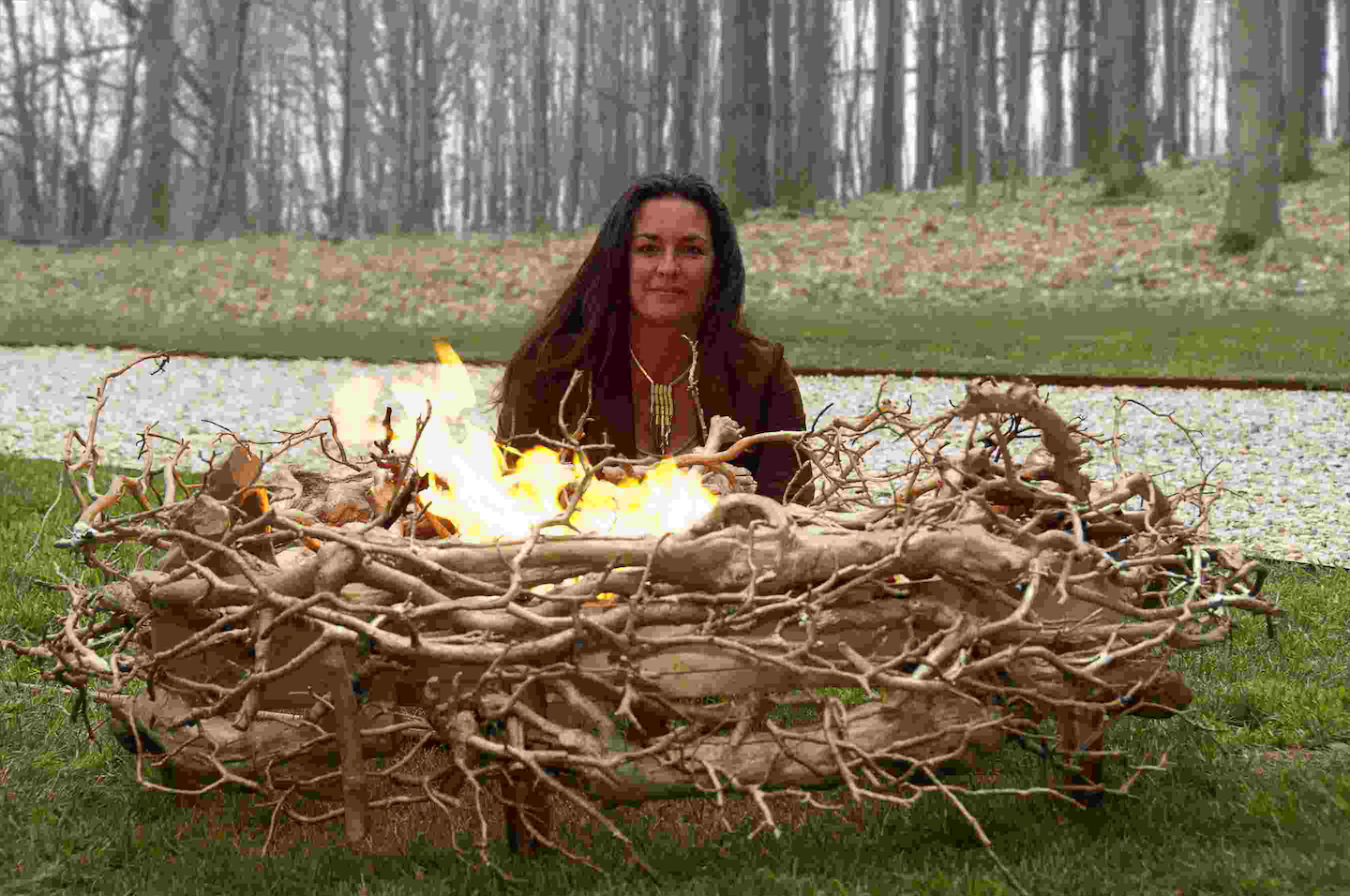 With fire features all the rage, it can be hard to create unique pieces that function well in the landscape, but Elena Colombo’s works can appear quite ethereal.

Her company, Fire Features, based in Brooklyn, New York, got its start in 2001 after an interesting chain of events.

Prior to launching her business, Colombo worked as a commercial television director in New York, but after 9/11 happened the work seemed to disappear. As she debated whether she should go back to school, Colombo wanted to build a fire on the beach to contemplate her future.

Yet she was not allowed to build a fire on the beach. Rather than letting it go, she decided to repurpose a garbage can and swimming pool heater burner to create the first of what became known as her famous firebowls.

“When you’re a commercial director, you build anything you want,” Colombo said. “If you need a 20-foot popcorn kernel, you make it. So, I never had any fear of making something that you think of, so I just went about making one for myself.”

After creating the prototype, Colombo pitched her firebowl to hotelier Andre Balazs who was opening a new resort on Shelter Island, New York. A month later he called and commissioned two for Memorial Day opening weekend.

“That was a little baptism by fire,” she said. “I didn’t think he’d want one that quickly.”

From there the firebowls took off, as people loved them and would linger around them causing drink bills to rise and the features became an income generator for resorts.

Now Colombo’s work can be found at the Hotel Roosevelt in Hollywood, The Barnes Museum in Philadelphia, Pennsylvania, and many other notable hotels and wineries.

Colombo has a bachelor’s degree from Trinity College in fine arts and art history with a concentration in architectural design, sculpture and etching. She also spent a year abroad in Rome studying the Italian Renaissance, so she tends to look at her fire features from an artistic side. 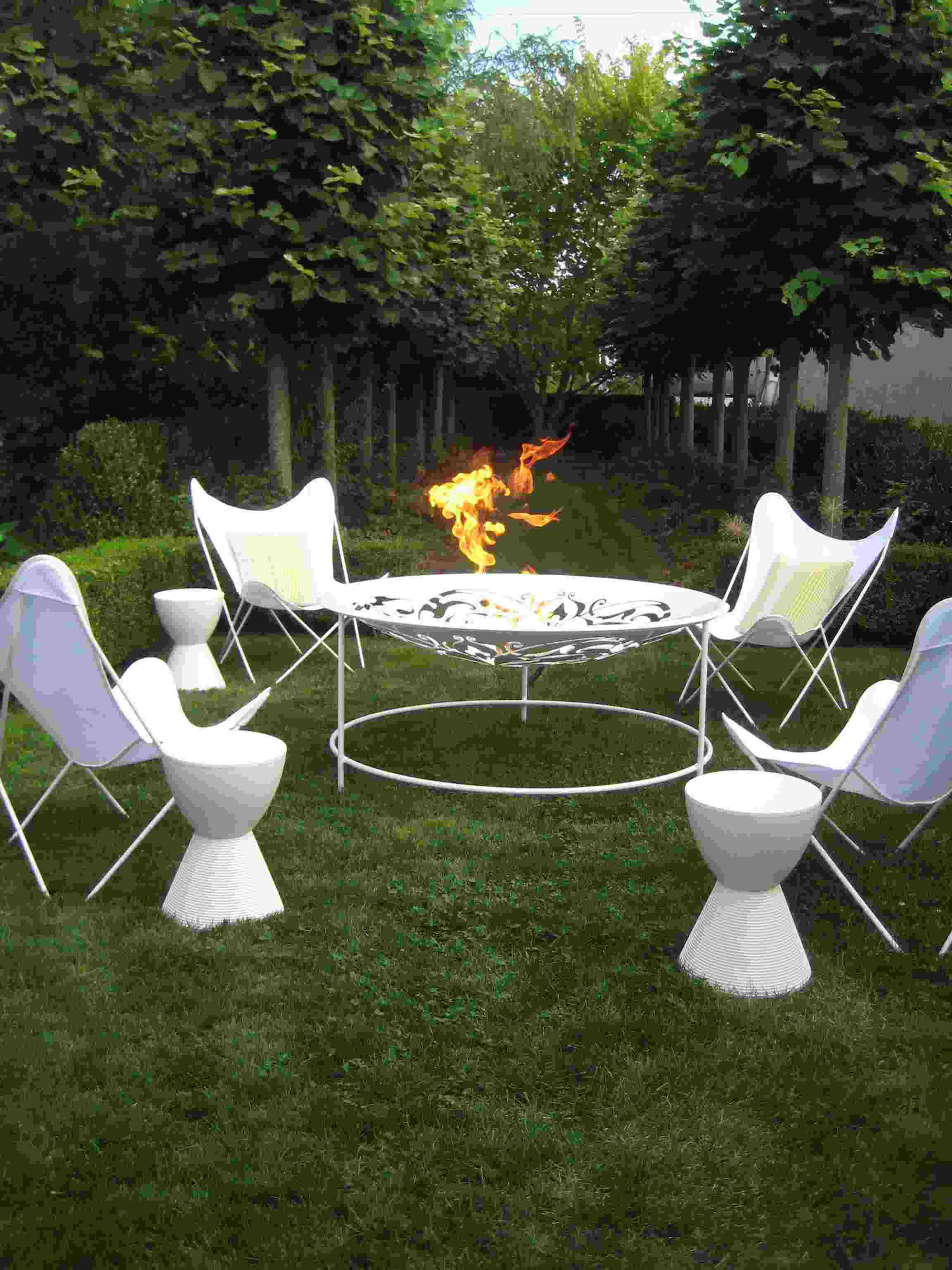 “Designing the vessel to contain the fire is where mine differ,” she said. “My bowls are shallower and more elegant than a lot of the ones out there. I just made the effort to do things that were not out there that were drawn from nature or industrial shapes.”

While people try to copy Colombo’s style, she knows that she was there first and will follow up with a cease and desist if the work is a blatant imitation.

“I always said, ‘Yeah try to rip me off,’” she said. “It’s hard work. It’s difficult to make these things work and I work very hard to make them look good and function properly so it’s not an easy task to just rip somebody off.”

One of the looks that Colombo creates often are branch features or branch twists, but she has never found herself in a design rut.

“That’s the fun part about sculpture,” she said. “You can just keep thinking of new things and because I’m inspired by nature it’s also kind of a never-ending inspiration that you can always take shapes and things from nature.”

Although the company is known for its fire features, Colombo also creates water and wind features and she has worked with bronze, steel, stone, and concrete to create pieces that are both simple and timeless.

“From the beginning, I wasn’t afraid to just build something,” she said. “If you have an idea you can build it. Build it and they will come.”

Now that Colombo has a solid group of clients made of landscape architects and architects who she works with on a regular basis, she tends to stay quite busy.

The holidays in particular always mean an increase in business.

“Because they’re trans-seasonal there’s not really a down season anymore,” she said. “Maybe around the Christmas holidays is a little quieter but then the orders for spring start. My lead time is usually 8 to 14 weeks to get something, so you have to think ahead a little bit.”

Although public relations tend to fall by the wayside when she is busy, Colombo enjoys using Instagram to share her recent works.

Her favorite thing about her job is that fire features aren’t a hard sell. While she acknowledges her pieces aren’t for everyone, she does try to offer a range of prices for those interested.

“When they come to me I don’t have to sell the idea of a fire feature,” she said. “It’s something that everybody loves. It’s a real sense of community and people love sitting around them and you unplug when you’re around the fire.”

She also enjoys combining beautiful designs with something that is functional and easy to operate at the same time.

When it comes to working with customers, she prefers having an intermediary like a landscape architect who can figure out what the client wants, what their budget is and the location.

“It’s great to have a knowledgeable intermediary between me and the client,” Colombo said. “Just because it’s easier for them to deal with their client. I don’t need to educate the client on every little thing because they’ll trust whoever they’re working with.”

Colombo does stress the importance of contacting her when it comes to running a gas line.

“I find that one of the biggest problems is getting somebody who calls me after they’ve done some of the work, some of the utility work and maybe they didn’t run an electrical line, which means they can’t have an electronic ignition system or they ran a gas line and didn’t determine what the BTUs are first,” Colombo said. “So there’s a tiny gas line going out to where they want the firebowl or fire feature and it’s not going to be enough gas to service the burner.”

Despite all the technical work that goes into creating these features and all the elements that can go wrong, Colombo loves what she does.

“I am ever inspired by the elemental nature of fire, and the primal need we have for it,” she said on her website. “Fire serves both our need for beauty and our instinct to gather around a warm lighted place; it is a destination wherever it burns. For nearly 700,000 years we have shared food, stories, and experiences around the fire; during the last hundred, we seem to have abandoned the hearth as the focus of community. I would like to restore the hearth as a ceremonial place and as a point of convergence.” 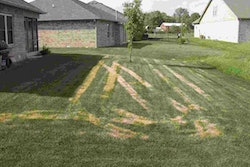 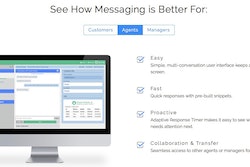 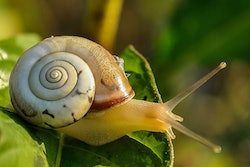 Managing snails and slugs in the landscape 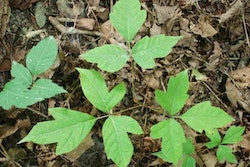 Dangerous plants and how to manage them