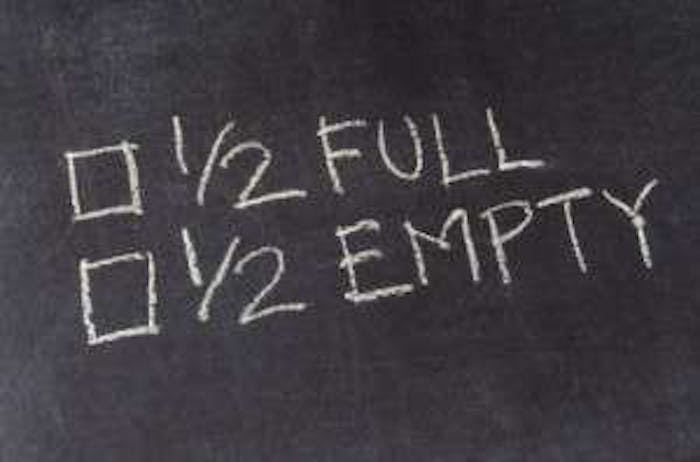 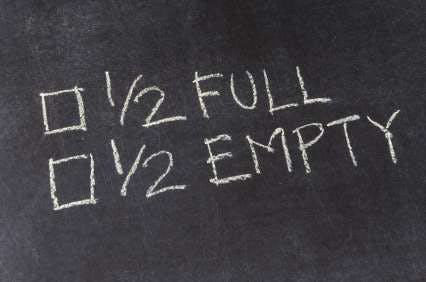 Have you ever heard of negativity bias? Unless you’re a psychologist or leadership guru, you probably haven’t. However, even if you’re not familiar with the term, you’re familiar with the effect. Negative bias is the psychological phenomenon in which we pay more attention to negative occurrences in our life than we do positive experiences.

Scientific research in recent years has determined this is hardwired; even young babies display negative bias. It’s a no-win situation because even the earliest bad experiences can have lingering effects throughout our lifetimes that impact relationships and careers.

As a business owner (and certainly as a manager), that puts you behind the eight-ball at the outset, doesn’t it? It means everyone who is a stakeholder in your company — clients, employees, vendors — will be judging your mistakes too harshly while not giving you enough credit for the good decisions you make. They’ll do this even though it makes things difficult for everyone…including themselves.

One of the reasons negativity so easily spreads from employee to employee is that it’s the path of least resistance, and it’s easy to bring out the worst in each other. It’s so often easier to go down than up.

It won’t take an expert to determine if your business has fallen prey to negative bias. If you see signs of a poor culture such as absenteeism, theft, diminished performance or even just bad attitudes that seem contagious, it’s time to take action. 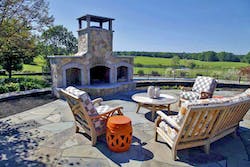 Blends in With Nature 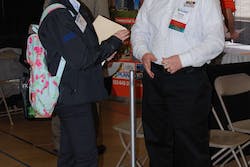 Bright Future on the Horizon? 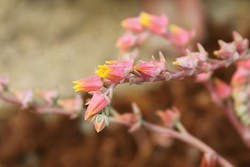 Do Plants Cost Too Much? 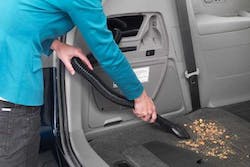 Where is Technology Headed?