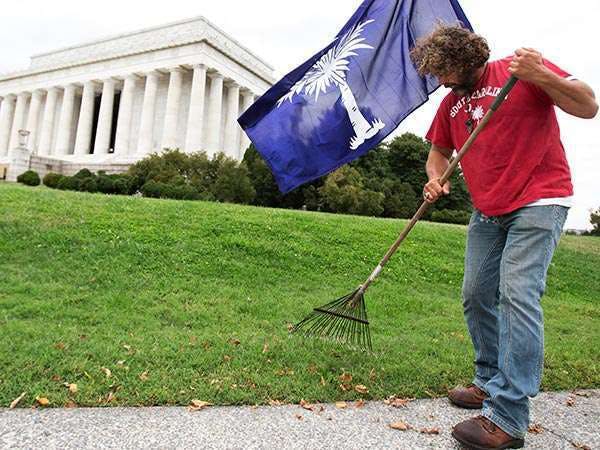 About a month ago, I wrote about one man making a difference at the Lincoln Memorial amidst a government shutdown.

South Carolinian Chris Cox, or the one-man “Memorial Militia”, took the nation by storm after social media captured him mowing the lawn of the Lincoln Memorial grounds during the shutdown.

He took to mowing and cleaning the National Mall before the Million Vet March.

I’m happy to say, Cox’s efforts did not go unnoticed.

Today at 1:30 p.m., Cox will receive a Stihl MS660 chainsaw and other donations from around the country through the charity crowdfunding site and STIHL.

Throughout his contribution, Cox refused tips or compensation for the work he was doing and quickly had 72 nationwide donors to the Crowd It Forward crowdfunding campaign set up without his knowledge.

Cox agreed to the donation to help cover the costs of leaving his business, the several hundred dollars in parking tickets he received and damage to his equipment.

“Today I went for my run down to the Lincoln Memorial, and there in front of the memorial I saw a South Carolina flag hanging from the back of a lawn mower,” says Representative Mark Sanford (SC-1) in a statement. “Curious I went up to the flag, and who should be there, but Chris. It turns out he had taken it upon himself since our visit last week to keep up the Lincoln Memorial, Vietnam and World War II memorials and surrounding grounds.

It’s nice to see a huge effort by one person go a long way. I encourage landscapers to keep the good going and get involved with your community. Use Cox as an example to reach out to your local neighborhoods, schools and organizations to see how you can get involved. 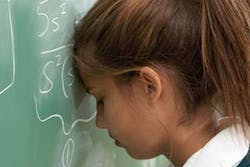 Bad Year? Don’t Get Down 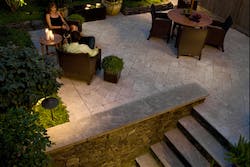 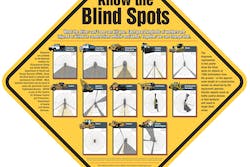 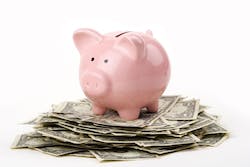