Why and how to change your mindset about failure

We’ve all heard that you get stronger with failure, but who actually likes to fail at something?

Maybe that’s because we are going about it all wrong.

Megan McArdle – author of “The Up Side of Down: Why Failing Well is the Key to Success” and columnist for Bloomberg View – shared her advice on “Fareed Zakaria GPS.”

“The idea is not to just fail at things just for the sake of failing,” McArdle says. “The idea is to take calculated risks and to see what went wrong. That’s really the most valuable information you can have.”

This may be easier said than done, though. “People are loss-averse,” she continues. McArdle suggests considering how inventors think about projects.

She gave Thomas Edison as an example. Each time he failed at creating the lightbulb, he didn’t view it as a setback. Instead, he knew he had figured out what wouldn’t work, thus making him one step closer to success.

Be prepared to stumble and make mistakes along the way, but also know the end result will be much better than if you took the safe approach.

Nothing great was ever created by someone afraid to fail – so if you don’t succeed at first, you’ll be in good company. 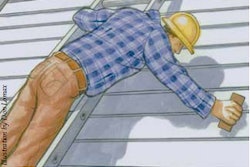 Get Ready for National Safety Stand-Down 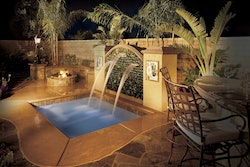 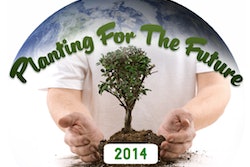 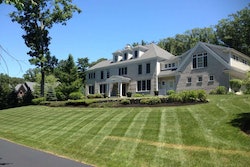