Several residents in Temple, Texas, have asked the city council to consider changing an ordinance prohibiting the planting of native plant species on properties within the city limits. The regulation currently prevents the the existence of unsightly or unsanitary plant life covering the surface of property.

The proposed changes would allow for managed landscapes that consist of plants identified as suitable for the Central Texas region by the Lady Bird Johnson Wildflower Center database. It would also require the council to increase maximum grass heights from 9 inches to 48 inches, a move many council members oppose.

“I don’t know that prairie grasses are appropriate in a subdivision where every other lot is manicured and well kept,” Councilman Perry Cloud told the Temple Daily Telegram. Councilman Russell Schneider also pointed out the risks of such tall grasses, such as creating a home for snakes and rodents, as well as tinder for a fire hazard.

However, some homeowners maintain the native landscape would help with their yards’ drainage problems.

“What they are trying to do is just replicate what Mother Nature does,” John Sackett, a soil scientist with the National Resources Conservation Service, told the Telegram. “It is always a good idea to work with Mother Nature, not fight her.”

According to Sackett, because area lawns lack organic matter, soil becomes crusty at the surface, causing rainwater to run off and create a flood risk. Healthy soil is able to absorb rainwater.

Council members discussed the proposal at a recent workshop meeting and put consideration of any changes on hold. 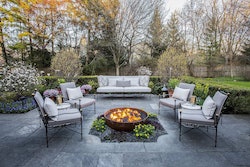 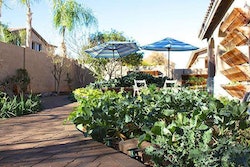 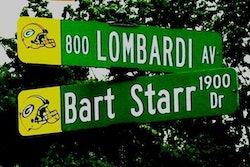 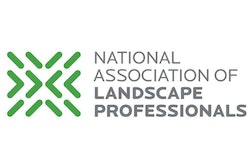 Get involved with industry issues – you can make a difference