Over the past three years, the University of Oxford has reported about 40 plant thefts and the latest was a rare carnivorous plant, Roridula gorgonias. Investigators believe the thieves came prepared with the proper equipment and knew which species they wanted.

Other plants that have been taken include orchids and and species of the bromelia family, the latter requiring five years to cultivate.

“They were taking more unusual species, so they could have been taking them to order,” curator Kate Pritchard told the BBC.

Plant thefts at botanical gardens are causing staff members to begin to anchor plants, with the locks underground, or grow them under cages. Increasingly, they’re also installing video cameras.

“Criminals will use wildlife and plants and flowers – (they think) it’s a commodity,” said Kew Gardens’ Madeleine Groves. “If you get a new species of orchid – say, from Asia or South America – sometimes you can see them go for $500 a pop.”

Last year, Kew Gardens’ rare African water lily, the world’s smallest, was stolen. It has yet to be recovered and the species is now extinct in the wild.

“All species play a part in the ecosystem and environment, so it may provide a vital food source for a community,” Groves said. “You can’t say, I’m just taking one species out of the wild, because if we all did that, a whole forest could be decimated.”

Various kinds of orchids, cycads, saguaro cacti and snowdrops are favorites on the black market.

According to Dr. Richard Thomas of Traffic, an organization that monitors illegal wildlife trade, when a plant goes on the endangered species list, there is a run on it.

“There are a number of species, such as Paphiopedilum vietamense, that no longer exist in the wild because they have been so collected,” Thomas told The Telegraph. 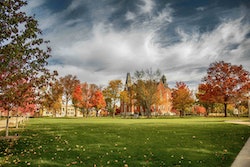 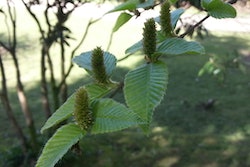 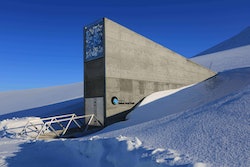 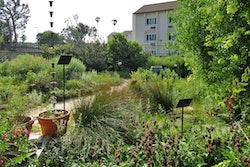