If you’ve been paying attention to the news at all lately you’ll know that there’s a lot of negativity out there, so take a minute to check out these photos that may just bring a smile to your face.

The Comedy Wildlife Photography Awards were started in 2015 by photographers Paul Joynson-Hicks and Tom Sullam in hopes of boosting wildlife conservation efforts by partnering with The Born Free Foundation.

“Animals can make you laugh without evening knowing why,” Sullam said. “It is the anthropomorphic behavior.”

Although it is only the competition’s second year, over 2,200 entries were submitted by photographers from across the globe.

The winner of the top prize for both the Over and On the Land categories was 36-year-old Angela Bohlke, who captured a red fox face-planting in the snow at Yellowstone National Park.

“I was absolutely shocked to be announced as the overall winner as I was not at all expecting to even be a finalist and there was so many amazing photographs from such skilled photographers in the competition,” she said. “I plan to donate any personal profit from sales of the image back to Yellowstone National Park where this image was taken.”

Here are just some of the category winners and the highly commended. Click here to see all the 2016 winners, 2016 finalists and 2015 winners. 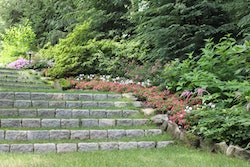 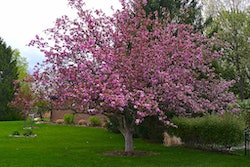 Instead of over-pruning, choose smaller trees to fit your site 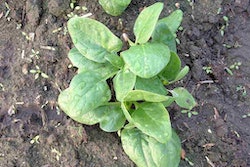 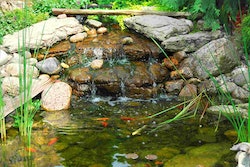