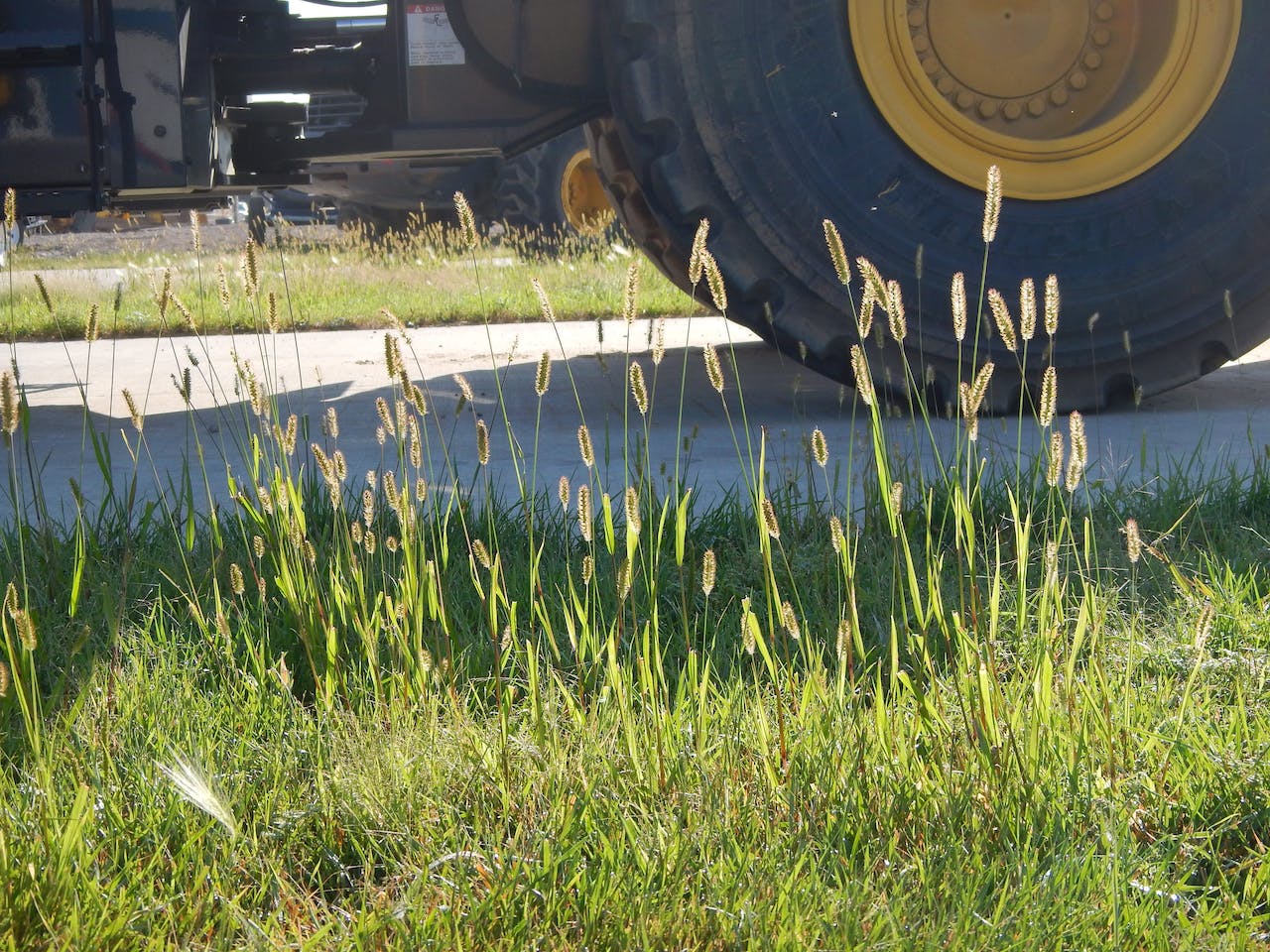 In the summer, clients want a lush emerald lawn to enjoy for all their outdoor activities and one of the weeds that can be a problem is yellow foxtail.

This annual grassy weed has the same lifecycle as crabgrass or goosegrass. It may not be as common as these other weeds, but it can prove to be an eyesore when it does appear.

How to identify it

Yellow foxtail (Setaria pumila) is a warm-season non-native grass that thrives throughout the majority of the country. It originated from Europe and was introduced to North America in 19th century. It can be found growing in ditches, fields, gardens, yards or any other area with disturbed soil. 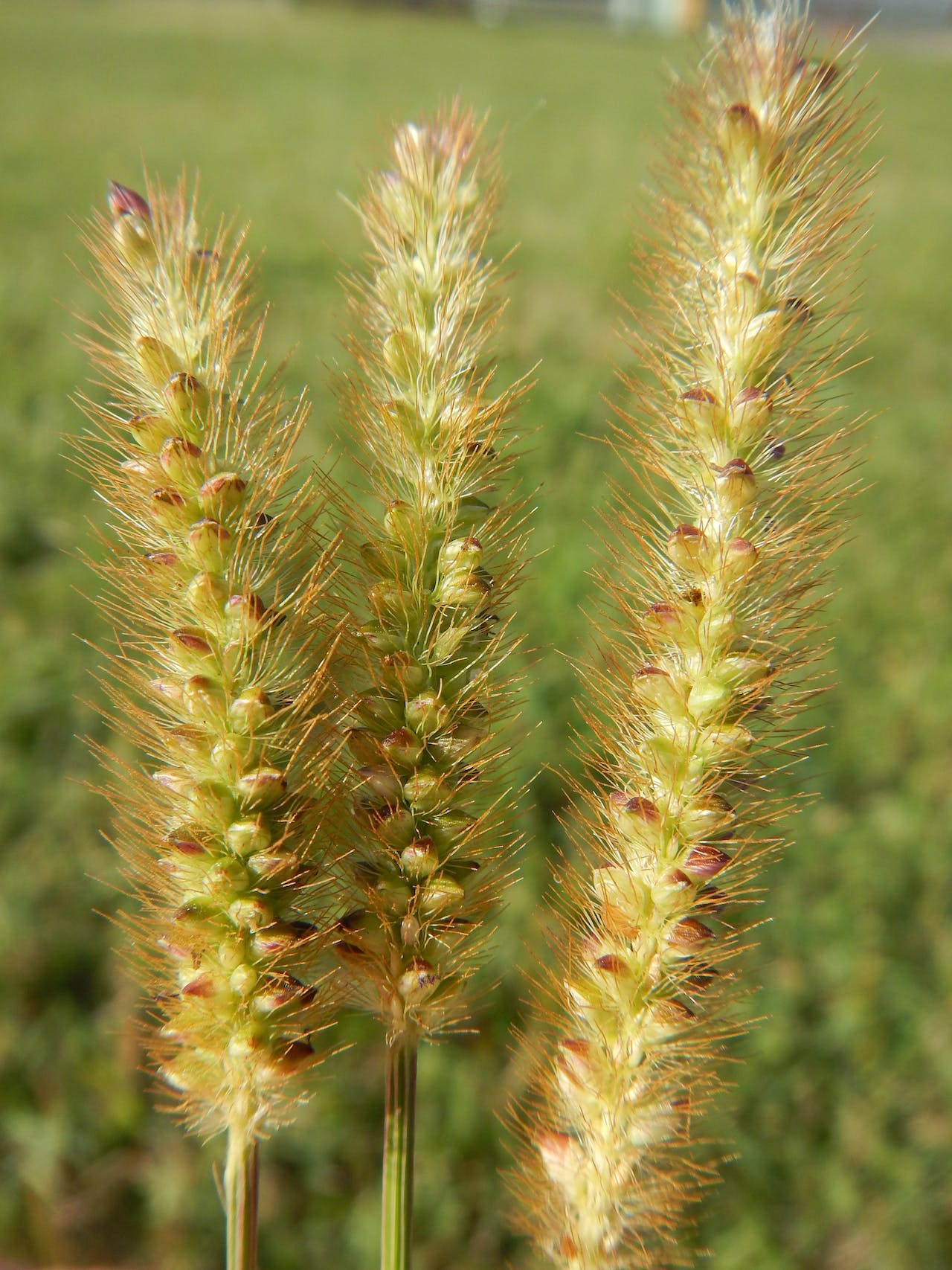 It grows in moist, fertile soil during the mid- to late growing season. Blooming takes place from June through December, according to the University of California Integrated Pest Management Program. It can tolerate a variety of soil types but prefers full sunlight and does not last long in shaded areas.

Yellow foxtail grows about 1 to 3 feet tall and forms clumps. The leaf blades are 2 to 12 inches long and most have a spiral twist. The blades are smooth aside from some whitish hairs on the upper surface near the leaf base. It has flat leaf sheaths with a reddish tint at the base.

The seed head is 2 to 3 inches long and is a bristly panicle that turns yellow at maturity. This tufted seed head is where the weed gets its name from, looking like a fox’s tail.

While a seedling, yellow foxtail is hard to spot without its seed head as the leaves grow parallel to the ground.

In Massachusetts, yellow foxtail is listed as a prohibited noxious weed. The grass spreads by reseeding itself and can spread aggressively in areas that have been disturbed. The seeds can remain dormant for three years. They will germinate between temperatures of 68- and 95-degrees Fahrenheit.

How to control it

The best way to control yellow foxtail is to maintain a healthy, dense turfgrass. It cannot find a foothold typically when the lawn is dominated by a thriving turfgrass. This is why yellow foxtail is more commonly found in along roadsides and in utility turf, as these are not cared for as closely.

Like crabgrass, yellow foxtail can be kept in check with a timely application of pre-emergent herbicides. Active ingredients such as dithipyr, pendimethalin, benefin and oxadiazon, have all been noted as capable chemical pre-emergent controls. These should be applied one to two weeks prior to germination in the late spring or summer.

If the weed is already actively growing, post-emergent controls with active ingredients such as ethofumesate, foramsulfuron, quinclorac and sulfentrazone have been shown to be effective.

If your client is against chemical controls, there is the option of pulling the seed heads before they can spread their seeds and digging up their long roots. 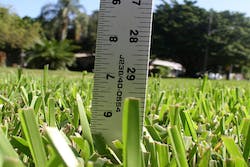 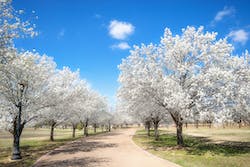 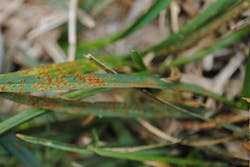 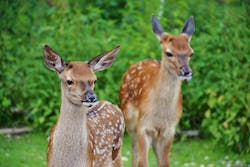