While most electric construction equipment launches to date have focused on compact equipment, Caterpillar is going bigger at Bauma.

During its recent Executive Sustainability Forum, Caterpillar announced it will unveil four new prototype battery electric machines, several of which will be on display at the world’s largest construction trade show held later this month.

Earlier this year, Volvo Construction Equipment also announced it was testing an electric version of its 24-ton EC320 excavator. 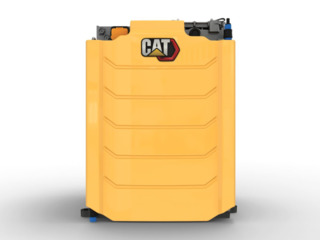 Cat has designed its own 48-volt, 300-volt, and 600-volt lithium-ion batteries for the off-highway industry.CaterpillarCat says it is leveraging its experience with gensets, locomotives and large mining machines as it brings alternative power solutions to construction equipment. The Caterpillar-designed 48-volt, 300-volt, and 600-volt lithium-ion batteries in the machines will feature a modular design that offers flexible configuration across multiple applications, including the potential to reuse and recycle at the end of life.

“When we develop these products, we want to make sure that customers do not experience any performance difference on the battery electric or diesel-powered machine,” Corné Timmermans, vice president, sales and marketing, Europe, Africa, Middle East and Eurasia told event attendees.

The 320 Electric excavator will be powered by a Cat 600-volt, 256 kWh battery with a runtime of up to eight hours on a single charge. 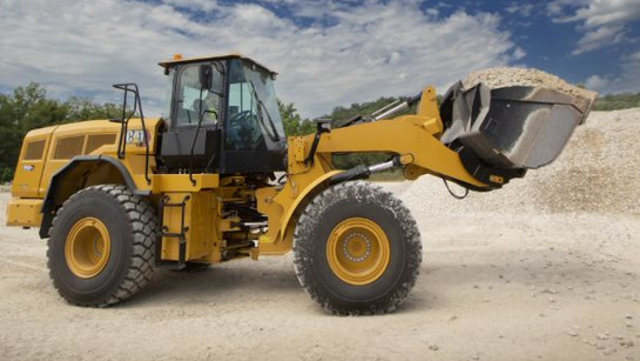 CaterpillarThe 950 GC will feature Cat 600 volt, 320kWh battery and will be capable of operating up to six hours on a single charge. 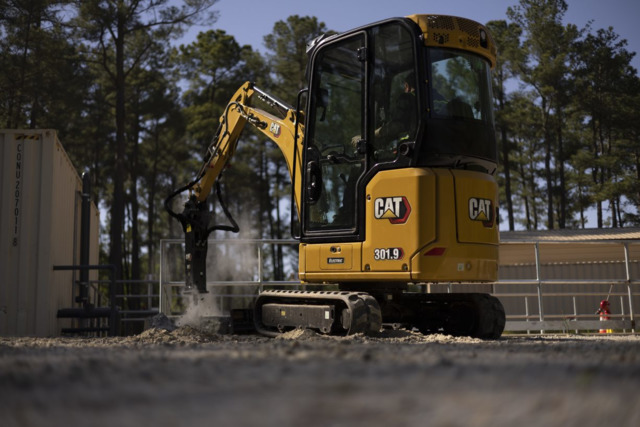 CaterpillarCapable of running up to eight hours on a single charge, or up to four to five hours of continuous trenching, the 301.9 Electric mini excavator will be powered by a Cat 48 volt, 32kWh battery. 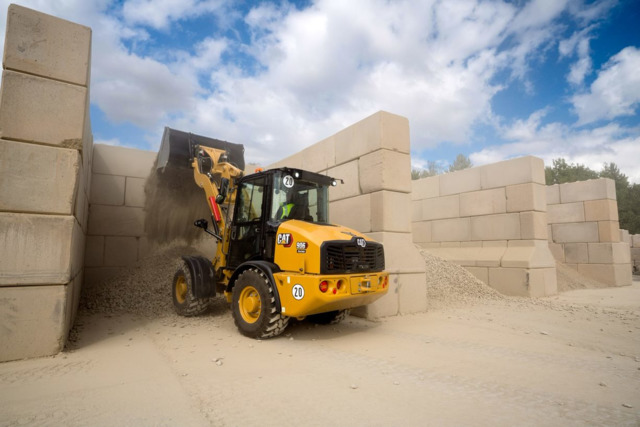 And the 906 electric compact wheel loader will be equipped with a Cat 300-volt, 64 kWh battery that enables the operator to work up to six hours on a single charge.

According to Cat, runtimes for the battery-powered machines are based on average, moderate applications. Each machine will include an onboard AC charger, which is best for overnight charging. A DC fast-charging option will also be available for charging during breaks.

“The runtime is influenced by a number of different factors,” says Timmermans. “It could be the type of application, the temperature in the environment, the load factor, the ground conditions, operator techniques and much more.”

In analyzing its telematics data, Cat says the battery life is sufficient based on the average daily usage of its machines.

The 301.9 and 906 will be the first machines commercially available units in Europe and North America, with the 950 GC and 320 to follow in the coming years.

The company acknowledged that electric-powered equipment will be one of many solutions needed to help customers reach their sustainability goals. Hydrogen is also part of that equation.

“We might not have the energy density needed in a battery electric product today. In some cases, hydrogen could be a great alternative,” said Senior Vice President Rod Shurman.

“The thing we’re really watching to see develop is hydrogen becomes available in a renewable green source – a sustainable, cost-effective way to get that to our customers to go with the products that we already have today that are hydrogen-capable.”

When it comes to adoption and cost, customers have expressed their share of qualms about alternatively powered equipment compared to their diesel counterparts, which Caterpillar also addressed during the event.

“There are so many factors to consider. The biggest components are going to be how the cost of batteries evolves and how the life expectancy of batteries evolves with time,” said Senior Vice President Jason Conklin. “Also, a big challenge for customers is how to get this much energy to their site. That energy infrastructure becomes a critical piece as well.”

“What’s important for our customers to understand is Caterpillar is not going to pick one winner and one solution,” Conklin says. “We’re going to be working on the total cost of ownership and lowering the greenhouse gas emissions of our current product offering today, the battery electric machines that we talked about and, of course, the future possibility of hydrogen fuel cells. The total cost of ownership will shift with time, and we’ll be ready for that.”

Cat has committed to 100% of its new products through 2030 being more sustainable than the previous generation.

At Bauma, Cat will be represented by its German dealer Zeppelin. The company will feature more than 70 pieces of Cat equipment and attachments at stand 336 in Hall A4. Bauma takes place October 24-30, 2022 in Munich, Germany. 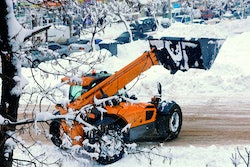 BKT's new tire for equipment in snow and ice, the Multimax MP 538 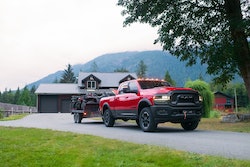