An exclusive NASCAR performance partner, Lincoln Electric will provide the team with equipment, as well as technical training and application engineering support.

“We have enjoyed partnering with Tony and his USAC and World of Outlaws Sprint Car Series teams for a number of years. We are very proud that Tony and Stewart-Haas Racing have chosen Lincoln Electric to supply all of its welding and cutting needs for its NASCAR program. We look forward to Tony having the same success as a NASCAR team owner that he™s had with his USAC and World of Outlaws teams,” said Mickey Holmes, motorsports marketing manager for Lincoln Electric.

Having a partnership with Lincoln Electric is critical to both performance and safety on the track. The guys in the shop demand the best equipment in the world to get their jobs done. That™s why we choose Lincoln Electric, Stewart said.

The Lincoln Electric Company, headquartered in Cleveland, Ohio, is the world leader in the design, development and manufacture of arc welding products, robotic arc welding systems, fume extraction equipment and plasma and oxyfuel cutting equipment. The company holds a leading global position in the brazing and soldering alloys market. 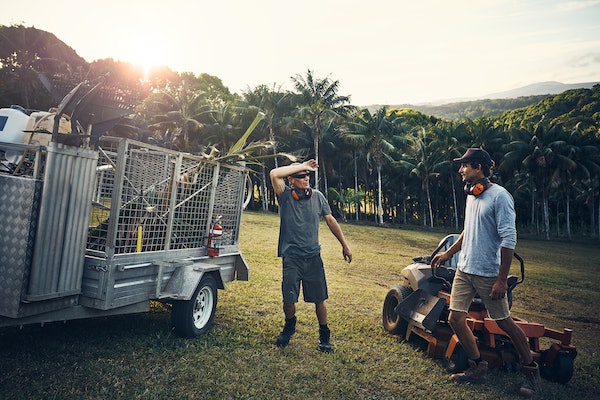 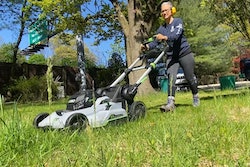 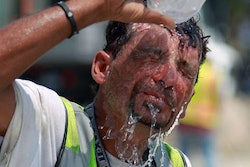