PERRY, Okla. ” The Ditch Witch organization announces the release of the JT8020 Mach 1, a track-mounted, self-contained system that sets a new standard for power and speed among horizontal directional drilling (HDD) systems. The JT8020™s 261-hp (195 kW) turbocharged, air-cooled diesel engine and enhanced hydraulic system deliver 80,000 lb (356 kN) of pullback. For maximum performance, the unit™s thrust/pullback, rotation, and drilling-fluid functions are designed to run simultaneously without one function robbing power from another. And its two-speed pipe carriage works up to twice as fast as any other directional drilling system on the market. 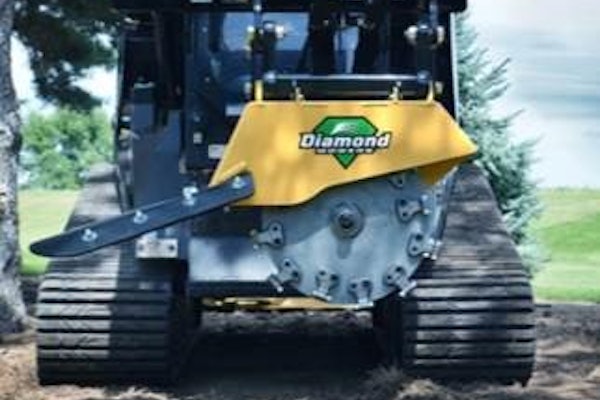 When it comes to clearing vegetation and trees left behind by storms, floods, and forest fires, the right equipment is essential for helping return land to its natural state.