Henderson feels that brine solutions — a water/salt mixture is  more cost-effective, quicker acting and less labor-intensive than other anti-icing technologies. The company says its brine solution technology uses 30 to 80 percent less rock salt, stays on roadways longer and puts less salt back into the ground water during melt/runoff.

Henderson’s BrineXtreme system produces a solution containing 3.3 pounds of salt with a freeze point of minus 6 degrees Fahrenheit for about 10 cents a gallon and allows users to treat roads for about $4 a lane mile.

The system is upgradable and can be controlled by iPad or other handheld devices and is crafted from high-quality, durable components for an estimated 20 year lifespan. 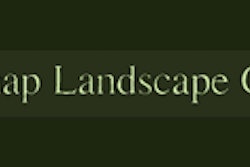 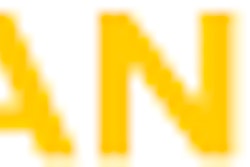 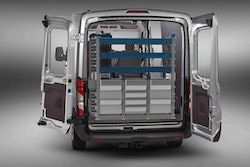 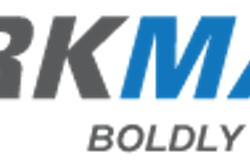