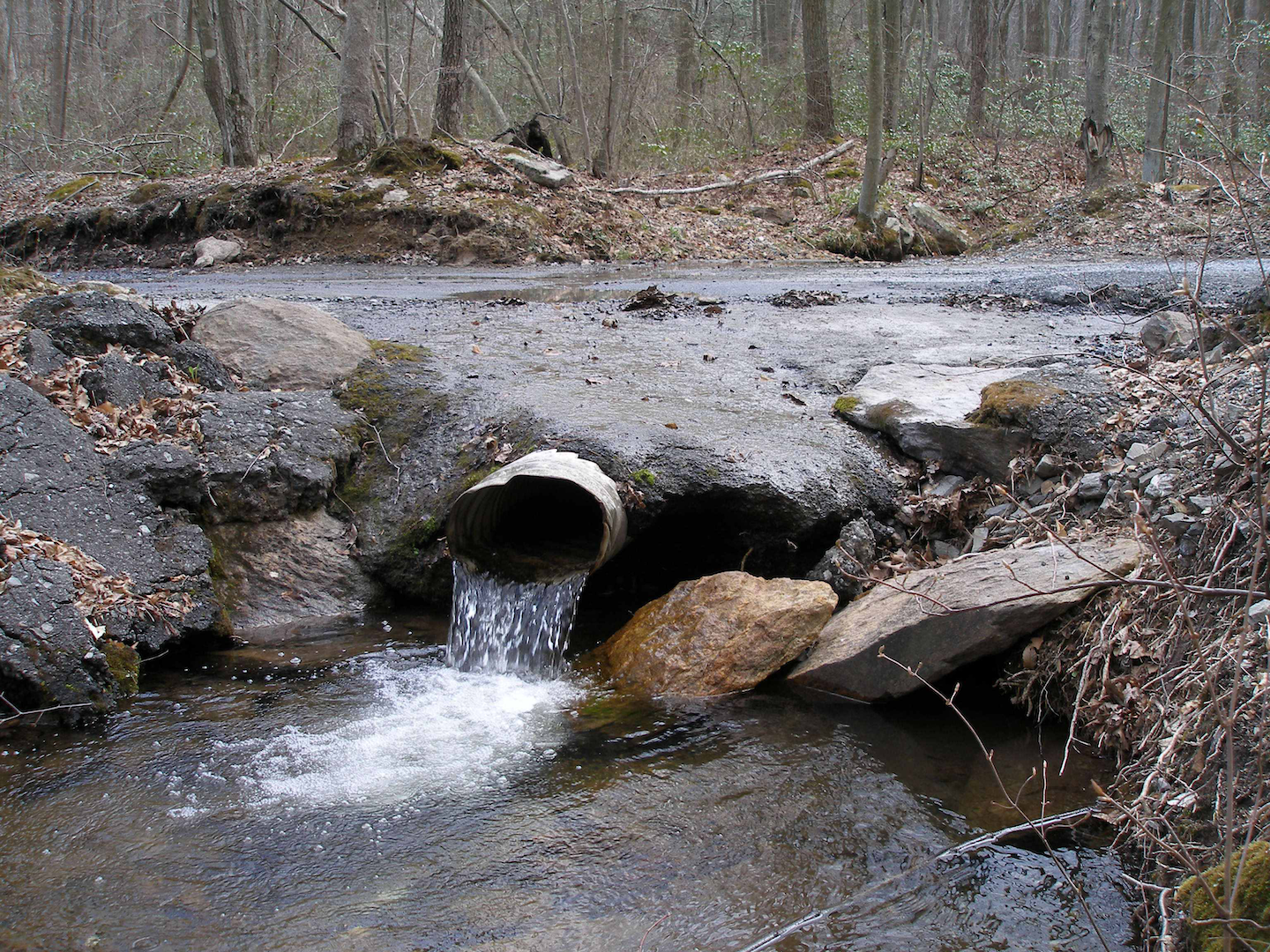 The U.S. Environmental Protection Agency (EPA) is adding an extra tool to the digital toolbox to help manage stormwater runoff.

As part of President Obama’s Climate Action Plan, the EPA has released the National Stormwater Calculator. 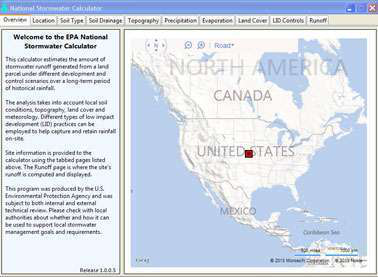 Stormwater runoff can have a direct effect on drinking water resources and local ecosystems, ultimately affecting people’s health and the environment.

This calculator is phase 1 of the Stormwater Calculator and Climate Assessment Tool package, which was announced in June as part of the president’s Climate Action Plan.

The calculator is a desktop application that estimates the annual amount of stormwater runoff from a specific site.

After entering any U.S. location, users can select different scenarios to learn how specific landscape changes, including changes like rain barrels and rain gardens, can prevent pollution.

According to the EPA, billions of gallons of raw sewage, trash, household chemicals and urban runoff flow into streams, rivers and lakes each year.

An update to the calculator, which will include the ability to link to several future climate scenarios, will be released by the end of 2013.