According to reports and the Norwalk Patch, one landscaper took matters into his own hands after thieves took off with his leaf blower.

According to reports, the landscaper saw a suspicious vehicle pull up to his truck while parked on the side of the road. After he went to scope out the scene, he found his Red Max EBZ 85000 had been stolen.

The landscaper jumped into his truck to follow the thieves and ended up finding the vehicle in a driveway.

It was after the landscaper parked his truck blocking the way that he demanded the two men give back his leaf blower.

He took the license plate number of the jeep and one man got out and removed the leaf blower from the back and put it in the landscaper’s truck.

Before the landscaper could call the police, the two men drove off over the lawn.

The landscaper went to police where they tracked the license plate number and owner of the vehicle. 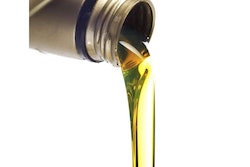 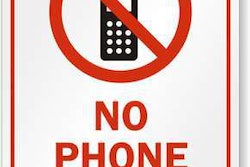 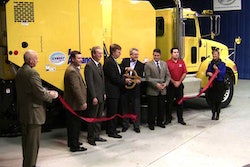