HTC Power Products, part of the Hendrickson Tree Care group, is based in Kansas City, Missouri and will be actively looking to recruit new dealers across the nation, as well as selling to end users.

The distributor will also offer full parts and technical support for the Predator Power product range.

The company purchased a Predator Power P38RX machine nine months ago. Distributor orders include the P360 and P38RX and P50RX radio controlled stump grinders that were featured at the two recent U.S. trade shows attended by Predator. 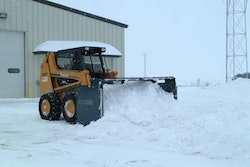 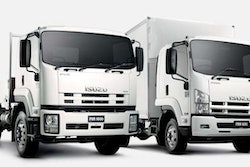 How To Purchase Used Trucks 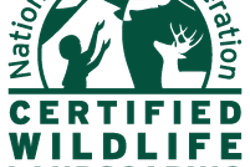 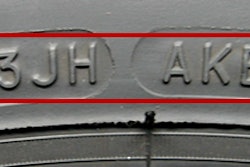