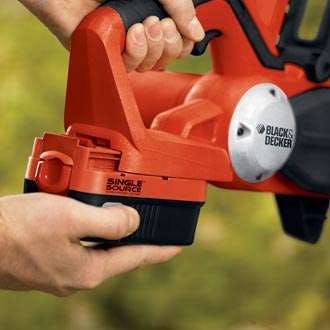 The Outdoor Power Equipment Institute (OPEI) will be boosting its regulatory, standards and market reporting, and statistics efforts to meet the needs of the corded electric and battery product segments.

OPEI has formed an Electric Products Committee, which is currently led by representatives from Stanley Black & Decker and Techtronic Industries, N.A.

The committee will work with the International Electrotechnical Comission (IEC) on standards for battery/electric products for international markets, as well as regional adopters for the North American market.

The first project is the OPEI/ANSI standard for an electric robotic mower. 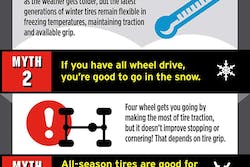 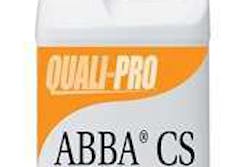 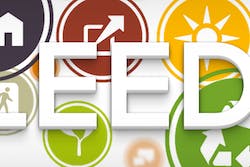 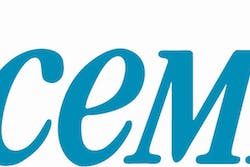