Ruppert Landscape has expanded its Pennsylvania operations to include an additional branch in King of Prussia, Pennsylvania. 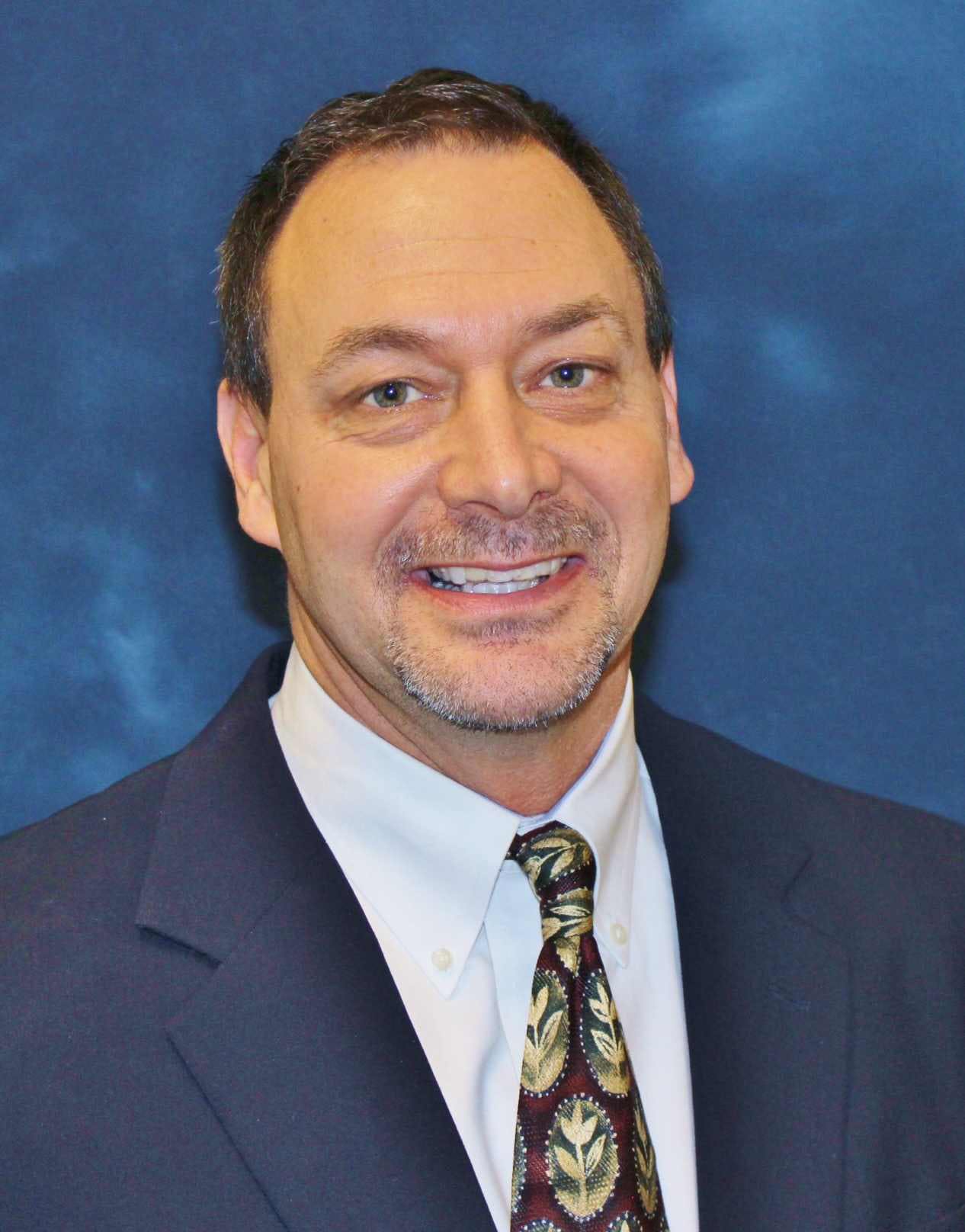 Garth Jorgensen has been promoted to lead the existing Philadelphia branch.

Jorgensen has served in multiple positions including area manager, enhancement manager and business development manager in both the King of Prussia satellite operation and the Philadelphia branch.

Jorgensen holds a Bachelor of Science degree in agricultural economics from the University of Delaware and is a Certified Nursery Professional, a Certified Pesticide Applicator and a Commercial Nutrient Handler. He brings more than 30 years of industry experience and in 1997 and in 2005 was recognized with Ruppert’s Branch Impact Award for his outstanding dedication and contributions made in the Philadelphia Landscape Management Branch. 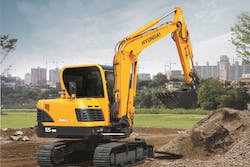 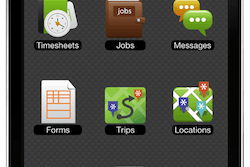 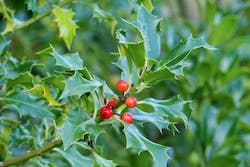 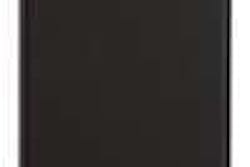