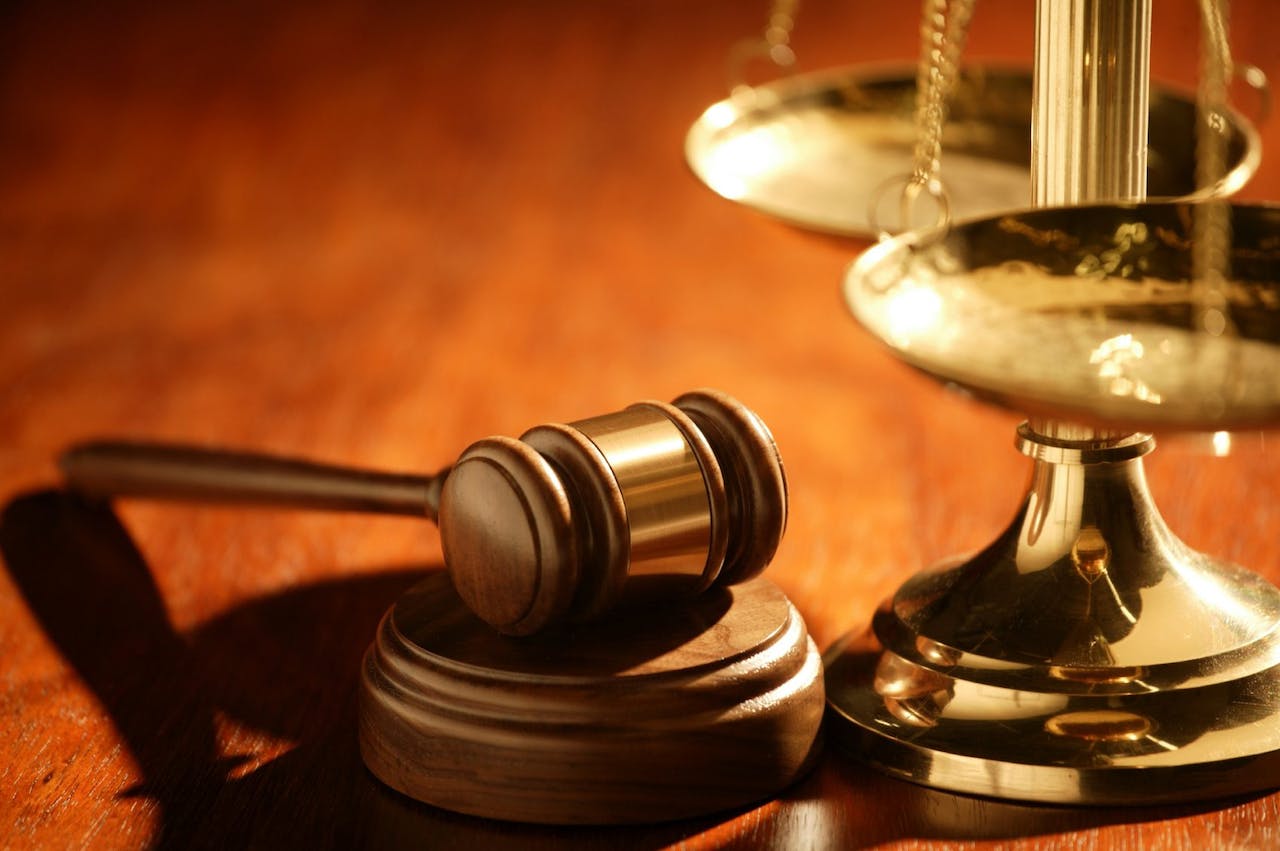 Connecticut state lawmakers are debating whether or not to expand restrictions on pesticides.

The lawmakers are considering whether to expand the restrictions on pesticide use to include more public places like parks, playgrounds and municipal greens, according to the New Haven Register.

A bill has been drafted to help protect children from toxic lawn pesticides. The General Assembly’s Environmental Committee scheduled a public hearing on the proposal for today in Hartford.

If the bill passed, it would also expand current restrictions on using pesticides at schools to include all high schools, and it would restrict their use at parks, playgrounds, athletic fields and town greens.

However, members of a state association of public parks and recreation officials are against the bill stating it has little basis in science and could lead to more injuries on sports fields because of turf damage from insects. 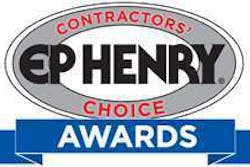 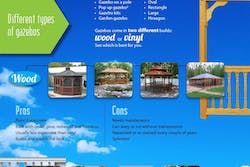 [Infographic] How To Build the Right Gazebo 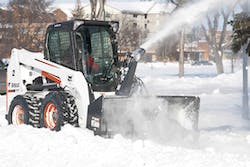 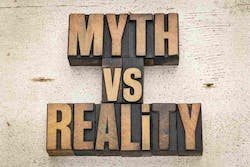