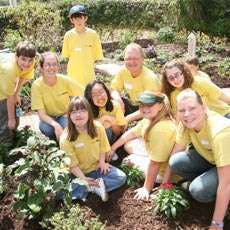 One community in Texas will be home to a new community greenscape.

The Gulfton community in southwest Houston will be getting the new greenscape as part of The Scotts Miracle-Gro Company’s and the The U.S. Conference of Mayors’ nationwide GRO1000 gardens and green spaces program.

The Gulfton neighborhood will receive a nature playground and garden to encourage outdoor learning and support the healthy development of area children and families.

GRO1000 is a national program launched by ScottsMiracle-Gro in 2011 to create more than 1,000 community gardens and green spaces in the U.S., Canada and Europe by 2018.

The U.S. Conference of Mayors partnered with ScottsMiracle-Gro on the GRO1000 initiative to recognize mayors for the installation of innovative, public green spaces designed to improve the nation’s cities.

The garden and nature playground at the Gabriela Mistral Center for Early Childhood will support Mayor Parker’s “Go Healthy Houston Initiative and Task Force,” which is focused on reducing obesity, increasing healthy eating and exercise and promoting urban agriculture since its launch in 2012. 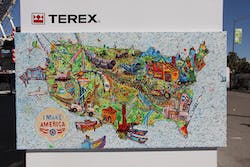 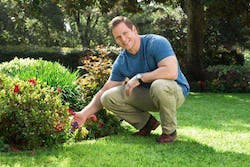 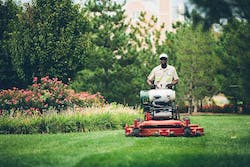 Six steps to switch to propane