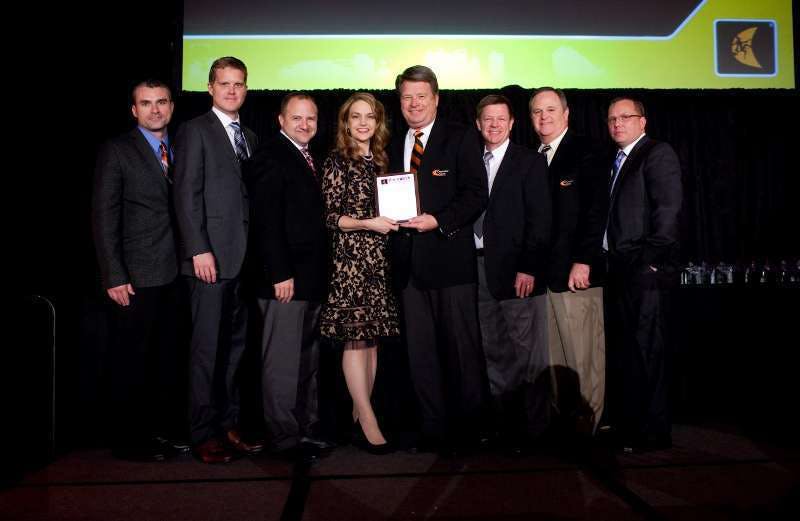 The Ditch Witch organization recognized one of its dealerships recently. 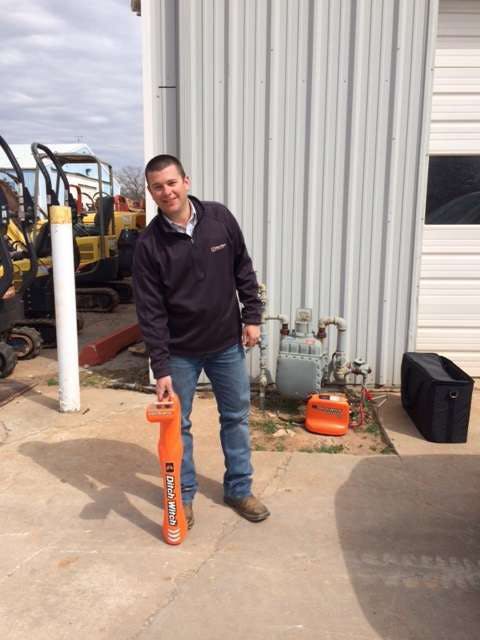 The company awarded the Ditch Witch of Oklahoma & Arkansas dealership with its Top Electronics Dealer Xcellence Award, which is the highest honor for a Ditch Witch dealership’s electronics sales volume.

The dealership has locations in Tulsa and Edmond, Oklahoma, as well as Benton and Springdale, Arkansas. 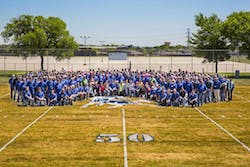 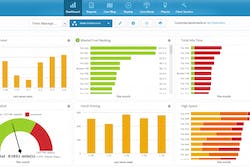 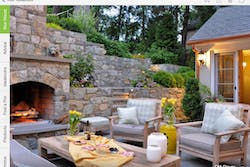