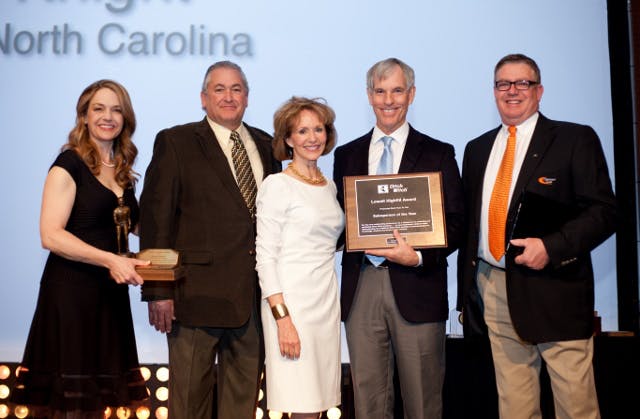 Ditch Witch has recognized three of its employees for achievements in the industry.

Smith has been a member of the Ditch Witch Southwest dealership since 2009 and has been included in the top 10 Ditch Witch salesmen for the past three years.

Additionally, the company announced James Patterson of the Ditch Witch Sales of Michigan dealership as the winner of the fifth annual Great Catch Program, which is the highest honor for top sales across all product categories combined.

Lastly, Richard Knight, the Top Salesperson Worldwide, of Ditch Witch of North Carolina received the Lowell Highfill Award, which is the company’s most prestigious sales award.

The Lowell Highfill Award is presented annually to the top individual worldwide salesperson. Knight has been with the company for 40 years and has sold more than $75 million in Ditch Witch products. 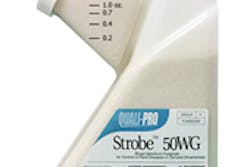 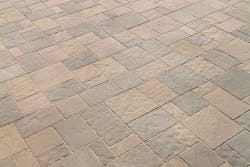 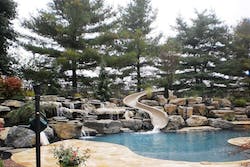 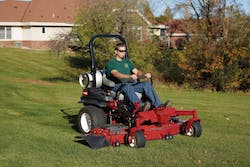