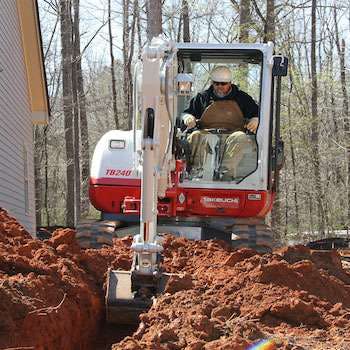 Takeuchi-US has updated its excavator model lineup to include Takeuchi TB230 and TB240 compact excavators.

Both compact excavators feature the same design of the recently introduced TB260.

After making its first debut at this year’s ConExpo, the TB240 features an operating weight of 8,298 pounds and delivers 9,959 pounds of bucket digging force, which is approximately 15 percent more than the previous TB235.

The TB240 also includes a Tier 4 computer-controlled Yanmar engine and provides more than 35 gross horsepower, which is an increase of more than 20 percent.

Additionally, the TB240 has been upgraded to include adjustable auxiliary flow settings so multiple attachments can be used. The TB240 also has a reinforced boom with large gusset reinforcements. The body has been redesigned to allow for ground-level panoramic serviceability, eliminating the need for a tilting operator station. 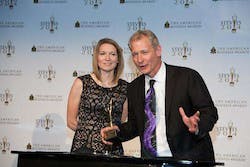 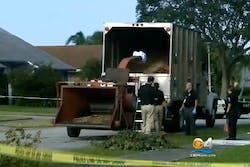 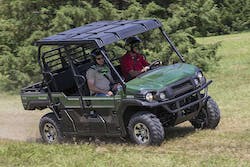 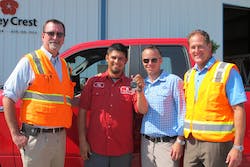