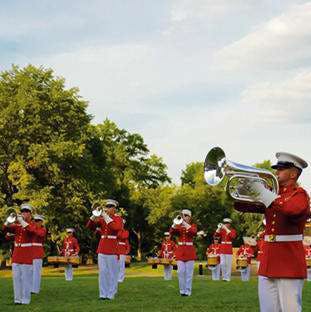 In honor of the 620,000 soldiers who lost their lives during the Civil War, the Journey Through Hallowed Ground Partnership hosted a Living Legacy Tree Planting Project ceremony.

On June 29, 60 members of The Commandment’s Own, the United States Marine Drum and Bugle Corps and the official Color Guard of the Marine Corps, performed as part of the ceremony, which took place in Leesburg, Virginia.

These Marines participated to honor the more than 500 fallen Civil War soldiers who were commemorated with newly planted and dedicated trees along the Journey Through Hallowed Ground National Scenic Byway, Rt. 15.

The ceremony was scheduled the week of Independence Day to serve as a reminder of the sacrifices made by generations before.

This planting is part of the Living Legacy Tree Planting project, an effort to plant or dedicate a tree for each of the more than 620,000 soldiers who died during the American Civil War and was launched by the Journey Through Hallowed Ground Partnership to create an appropriate legacy for the Civil War Sesquicentennial.

These particular trees are being planted adjacent to Oatlands’ property along the Journey Through Hallowed Ground National Scenic Byway, which was designated by Congress as the 99th scenic byway in the country. Oatlands is at the geographical center of the JTHG National Scenic Byway, is one of two National Trust for Historic Preservation sites within the corridor, and served as the site for the inaugural Living Legacy Tree Planting Project.

This was the seventh planting ceremony, and each one recognizes the individuals for whom the tree is planted. Previous tree plantings have taken place in Leesburg, Virginia; Williamsport, Maryland; and Gettysburg, Pennsylvania.

As plantings continue, the Living Legacy Tree Project will eventually stretch along the Journey Through Hallowed Ground National Scenic Byway, a 180-mile swath of land that runs from Gettysburg, Pennsylvania to Thomas Jefferson’s Monticello in Charlottesville, Virginia. 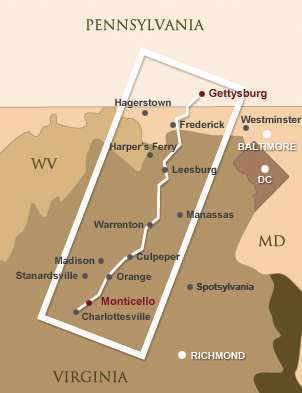 The JTHG National Scenic Byway, which crosses the Mason Dixon Line, serves as a link to each of the battlefields and connects more than 30 historic communities.

The Journey Through Hallowed Ground National Heritage Area holds the largest concentration of Civil War battlefield sites in the country, including the beginning of the War (Harpers Ferry and Manassas), the middle (Antietam and Gettysburg) and the end, (Appomattox).

Upon completion, this $65 million initiative will create the first 180 mile landscaped stretch in the world.

Seasonal trees and plantings, including redbuds, red oaks, red maple and red cedar, have been selected. A secondary palette, including canopy and understory trees, evergreens, shrubs, and ground coverings, will also feature red as a predominant color, with plantings including black gum trees, sassafras and winterberry.

The JTHG Partnership is seeking $100 contributions to support and plant each tree. Donors may select a soldier to honor, as the trees will be geo-tagged to allow smartphone users to learn the story of the soldier. 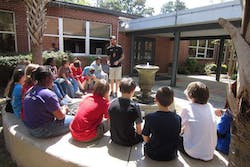 How To Protect Landscapes While Celebrating the 4th 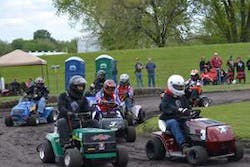 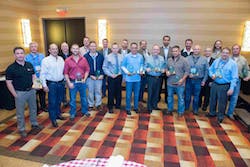