Dan and Janna Reid, owners of The Grounds Guys of The Rogue Valley, received the Top Gun, Franchisee of the Year and Recruiter of the Year Awards.

Additionally, team member Xai Gonzales received the Woman of the Year Award from The Grounds Guys corporate during The Dwyer Group International Conference in Orlando, Florida.

The Franchisee of the Year Award is the highest honor that can be bestowed upon a franchisee.This award is presented to the franchisee who has consistently grown through proper training and management of their organization and has had a consistently high level of sales through quality, professional service.

The Recruiter of the Year Award is the highest honor that can be bestowed upon a franchisee for their efforts in building a multi-truck operation. This award is presented to the franchisee who has demonstrated superior recruiting skills by attracting quality people to their franchise, providing an effective training program for their people, and has created opportunity within their franchise to which their people can grow.

Each year, one standout female franchise owner or team member is awarded the designation of Woman of the Year by consistently setting an example for other franchises through continuous efforts to strengthen and support her franchise. 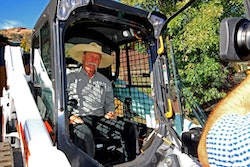 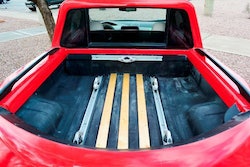 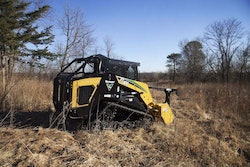 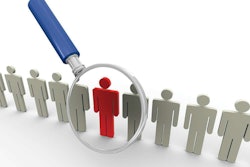