Approx. 1,200 Trees to Come Down in St. Louis After Emerald Ash Borer Invasion

The Emerald Ash Borer has wreaked havoc across North America, and the insect isn’t slowing down anytime soon.

In St. Louis, a tree company has begun taking down approximately 800 ash trees with another 400 planned to be taken down as well, according to Fox2Now.

The insect is traveling through St. Louis and officials with the CityArchRiver project are spending $14 million to replace the ash trees with London Plane trees.

The torn down ash trees won’t be wasted, however.

The trees will be ground into mulch to be used on the Arch Grounds.

Since the discovery of the Emerald Ash Borer, it has killed more than 50 million ash trees in more than 20 states and two Canadian provinces. 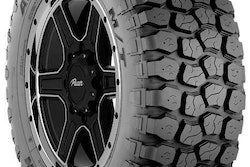 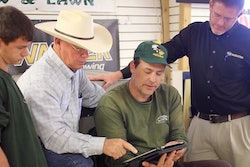 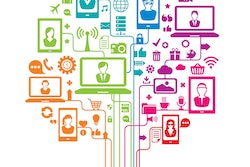 4 Marketing Tasks You Can’t Ignore During the Off Season 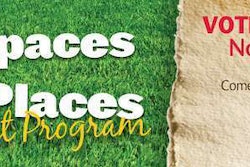 Toro Selects Four Finalists to Compete for $15,000 in Grant Awards