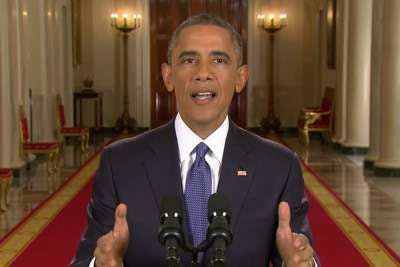 During a defiant speech from the East Room of the White House Thursday night, President Barack Obama unveiled sweeping immigration reforms that would shield nearly 5 million undocumented immigrants from deportation and make it easier for highly-skilled immigrants to work here.

There are currently 11 million undocumented immigrants living in the U.S. and an estimated 50 percent of all construction workers in the U.S. are undocumented. Trade associations and construction firms have been pushing for the last few years for Congress to make immigration reforms as the industry has been slow to recover from the economic downturn and is struggling with a deep skilled worker shortage now that demand has returned.

Last year, Stan Marek, CEO of Houston-based firm Marek Construction, argued that while the industry’s undocumented workers are surely being taken advantage of by contractors looking to cut corners, the practice also deters younger Americans from considering a career in the trade.

Obama issued the reforms as part of an executive order, supported by the powers of his office and not by legislation passed by Congress. In response to the reforms, Republican lawmakers condemned the President and accused him of once again overreaching his authority.

“The president has said before that ‘he’s not king’ and he’s ‘not an emperor,’ but he sure is acting like one,” House Speaker John Boehner said in a video released before Obama’s speech, according to Reuters. In a statement released after the speech, he later added, “By ignoring the will of the American people, President Obama has cemented his legacy of lawlessness and squandered what little credibility he had left.“

In the speech, Obama invited 4.4 million undocumented immigrants in the United States to, “come out of the shadows,” saying that those immigrants who have lived in the U.S. for at least five years, and can pass a criminal background check and are the parents of U.S. citizens and/or legal permentant residents would be granted temporary permission to stay.

According to Reuters, “those undocumented residents could apply legally for jobs and join American society, but not vote or qualify for insurance under the president’s healthcare law… An additional 270,000 people would be eligible for relief under the expansion of a 2012 move by Obama to stop deporting people brought illegally to the United States as children by their parents.”

Obama said in the speech that his reforms seek to protect hard-working families and not criminals, noting that criminals will be deported. “This deal does not apply to anyone who has come to this country recently. It does not apply to anyone who might come to America illegally in the future,” he said. “It does not grant citizenship or the right to stay here permanently, or offer the same benefits that citizens receive. Only Congress can do that. All we’re saying is we’re not going to deport you.”

He also answered his critics in Congress with a challenge. “And to those members of Congress who question my authority to make our immigration system work better or question the wisdom of me acting where Congress has failed, I have one answer: Pass a bill,” he said.

Obama spent most of the speech detailing this temporary pass for immigrants but briefly made mention of a change that should make manufacturers like Caterpillar happy. “I’ll make it easier and faster for high-skilled immigrants, graduates and entrepreneurs to stay and contribute to our economy, as so many business leaders proposed,” he said.

Obama did not outline in his speech how his reforms will accomplish the task.

Last year, Caterpillar Chief Technology Officer Gwenne Henricks urged Congress to extend the cap on H-1B visas given each year to highly-skilled immigrants to above the current cap 65,000. Henrick said the U.S is not producing enough Science Technology Engineering and Math graduates to meet the needs of the workforce. “STEM job growth is expected to be higher than any other occupation over the next 10 years. Caterpillar is actively working to increase the supply of skilled STEM talent in the United States and around the world to fill the jobs we have and will need in the future,” she said. 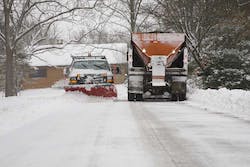 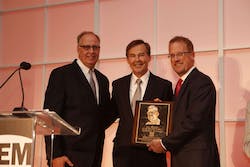 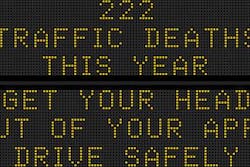 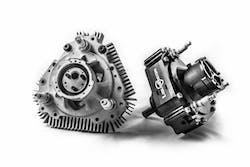