A Los Angeles landscaping company is trying to find the silver lining after a fire ripped through its headquarters causing approximately $1 million in damages.

The fire could be seen for miles, according to NBC Los Angeles, and it took the San Bernardino County Fire Department an hour to put the fire out.

Unfortunately, the fire department was unable to put out the fire before the roof collapsed at the 40,000-square-foot Hunter Landscaping facility.

Several explosions occurred during the fire, which was fueled by gasoline tanks and tires of 21 vehicles stored at the building.

The cause of the fire has yet to be determined, but no major injuries were reported.

“It’s not a good thing for a lot of our employees for sure, but we’ll take care of them,” Hunter Landscaping’s Thomas Elder told NBC4. “Hunter Landscaping takes care of its people. We’ll make sure they’re working. They’re not going home any time soon… we’ll get a bunch of brand new trucks and brand new equipment really quick.” 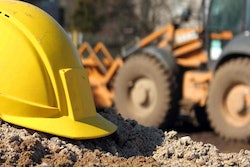 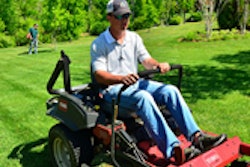 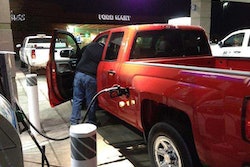 Why fuel prices continue to drop 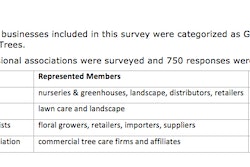